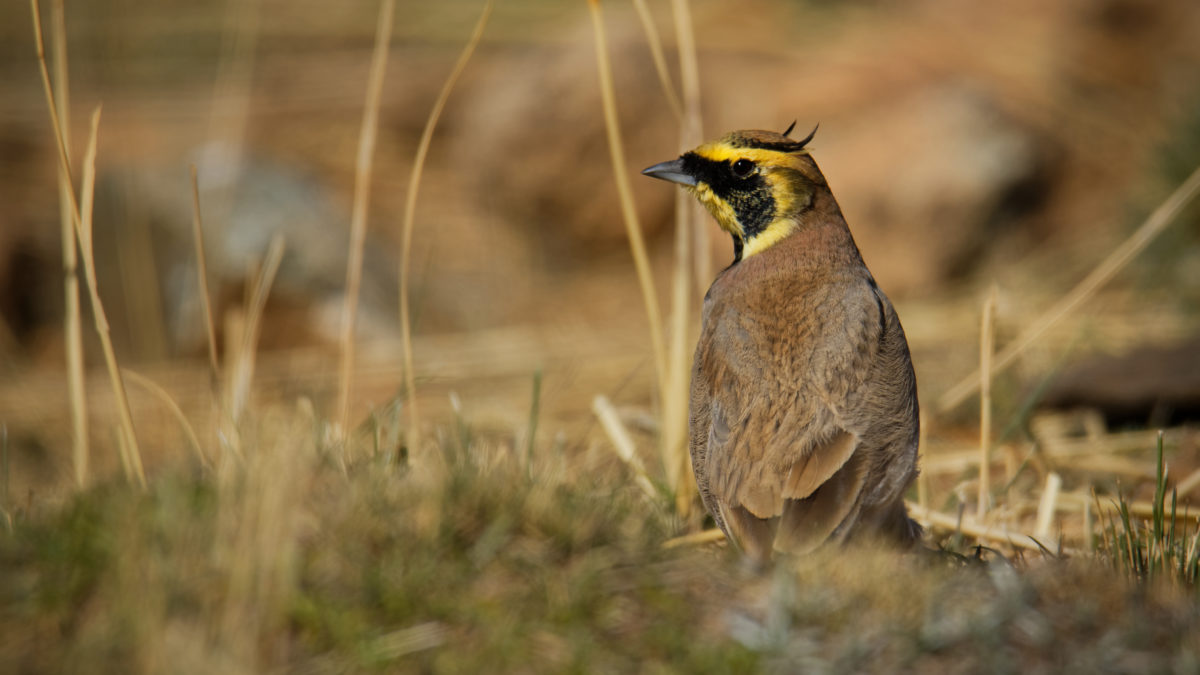 In 2021, Juha Kylänpää broke a Finnish record in Finland. Travelling around the country on his bike he managed to observe 283 bird species in a single year, passing the previous record of 279 species observed without using any motorized vehicles.

During his bike journey, Mr. Kylänpää collected donations for conservation projects across the Mediterranean area. The more birds he saw, the more money he would raise. In total, he managed to collect over €21.000, smashing his original goal of €6.000.

The money has been used to fund the work of the anti-poaching unit.

Breaking this record wasn’t an easy ride. It demanded an almost full-time commitment from the retired priest. He spent more than 280 days birding. His longest trip took him to Utsjoki, in Finnish Lapland. By the end of the year, he had cycled 19 103 km.

To break the record, Kylänpää didn’t just need determination, but also a bit of luck. When he returned from Lapland, he manged to spot several rare bird species, but other times his luck ran out.

“At the end of September I cycled at night to a town where they had seen a European Roller (Coracias garrulus), but when I got there, it was gone”

Nor did he manage to see a Red-breasted Goose (Branta ruficollis) some 300km south-east: the bird  disappeared a few hours before his arrival.

Which bird did Kylänpää break the previous record with? A Shore Lark (Eremophila alpestris) in October at the southernmost bird observatory of Hanko, Finland. He wrapped up his challenge by spotting species #283 – a Cackling Goose (Branta hutchinsii) – in November.