As the famous bearer of new-born babies to expecting parents, the White Stork is a widely beloved symbol of good luck.

Instantly recognisable, with its black-tipped white feathers and long red beak and legs, it is a familiar sight across Europe where it commonly lives close to humans, perched high upon trees, poles or village rooftops. After painstakingly constructing huge nests with gathered sticks, migrating pairs often return to the same nest year after year.

White storks migrate in spectacular flocks numbering thousands. With their huge wings, they soar upon rising warm air currents to altitudes of 1500 m and then simply glide over huge distances. Since these warm currents do not form over water, storks travelling between Europe and Africa avoid the Mediterranean Sea, diverting via the Bosporus in the east or the Strait of Gibraltar in the west.

Yet there are other dangers. Migrating flocks, weak and exhausted by their epic journey, are particularly vulnerable to collision with overhead powerlines and the threat of illegal shooting along their migration routes.

White Storks taking the eastern route across the African-Eurasian flyway risk a highly dangerous crossing over Lake Qaraoun – an illegal shooting blackspot in Lebanon’s Beqaa Valley. At the height of migration season, hundreds of thousands of storks soar over Lebanese skies within a few short days. Every year, many thousands make it no further.

For more information on the legislation covering this species, as well as maps and research, check out: http://datazone.birdlife.org/species/factsheet/white-stork-ciconia-ciconia

October 30, 2020
by Lilla Barabas, Ph.D. Project Coordinator for LIFE against bird crime at BirdLife Europe & Central Asia For as much pleasure as Facebook can bring in […]
Do you like it?
Read more

September 14, 2020
By Jessica Williams, Flyways Conservation Officer at BirdLife International @NatureEU When you think of poaching, what do you think of? Elephants shot for their tusks, pangolins […]
Do you like it?
Read more

September 14, 2020
By BirdLife Cyprus The White Stork Ciconia ciconia is one of the most well-known migratory bird species in the world, traveling in spectacular flocks numbering thousands. […]
Do you like it?
Read more 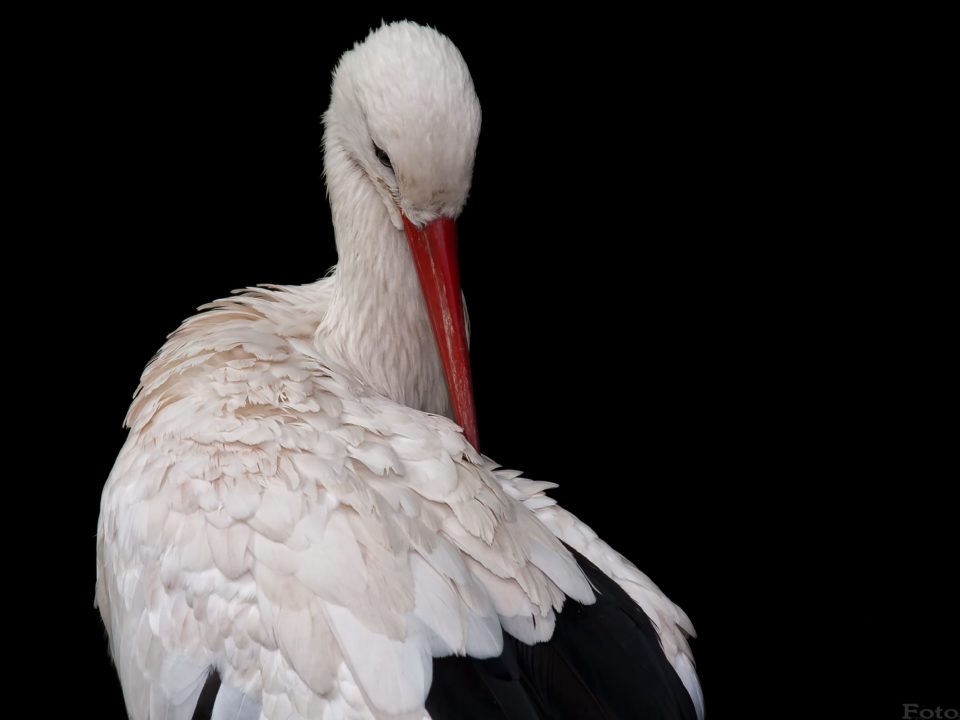 September 10, 2019
Our #MagnificentStork’s journey is nearly at an end! But before it settles in its southern African wintering site, it’s taking a bit of a detour. At […]
Do you like it?
Read more
Load more