Situated at the junction of the Alps, the Dinaric Mountains, the Pannonian Basin and the Adriatic Sea, Slovenia is amongst the most topographically diverse countries in Europe. The outstretched landscape is home to more than 22,000 plant and animal species, including those that are rare or endangered. 388 different bird species have already been observed in Slovenia, of which 243 – more than half(!) – are also nesting in the country.

All native bird species are protected by law, except for the domestic pigeon Columba livia domestica and six huntable bird species: the Mallard (Anas platyrhynchos), Eurasian Jay (Garrulus glandarius), Eurasian Magpie (Pica pica), Hooded Crow (Corvus cornix), Common Pheasant (Phasianus colchicus), and the Gray Partridge (Perdix perdix) that isbred by humans. Until recently, Slovenia was considered by many to be a safe haven for birds, without any notorious poaching hotspots in the country…

But in reality, nothing could have been further from the truth. In 2018, DOPPS – BirdLife Slovenia – started to systematically record cases of illegal bird killings. Soon, the realisation came that the crime against birds is significantly higher than initially believed with an estimation of 3,500-52,000 birds being illegally caught and killed each year in Slovenia. But sadly, that’s not all. Due to its geographical location, Slovenia is also a critical country for bird smugglers, along with Croatia and Hungary.

to enter the Italian black market.

Despite the seriousness and scale of the problem, the prevention and detection of bird smuggling is still bafflingly low. In Slovenia, nature and environmental crimes are often considered of minor importance. The trafficking of birds is not taken seriously by the law and legal authorities, reflected in the low fines the criminals that are caught must pay.

But there is hope. DOPPS is mobilizing all its energy and efforts to improve the situation for our feathered friends in Slovenia by focusing on the detection of bird trafficking and putting effective measures in place to reduce the smuggling of birds across its borders. By addressing the gaps in Slovenian legislation, showcasing good practices, and incentivising key stakeholders, including cooperating with authorities such as the police, customs, and prosecution services, DOPPS will turn the tide for birds in Slovenia. 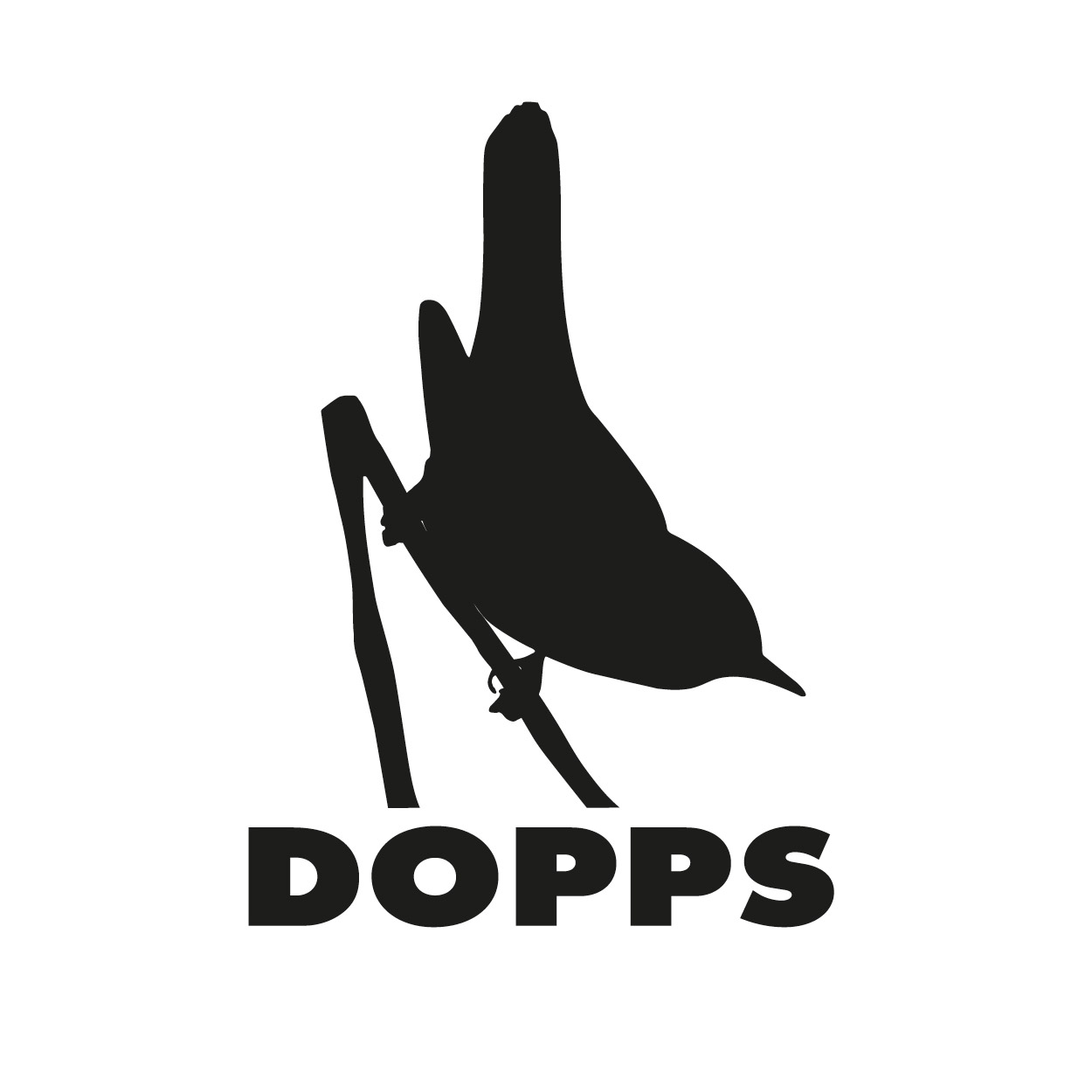 The mission of DOPPS – BirdLife Slovenia is to protect birds and their habitats through conservation work, research, education, popularisation and cooperation