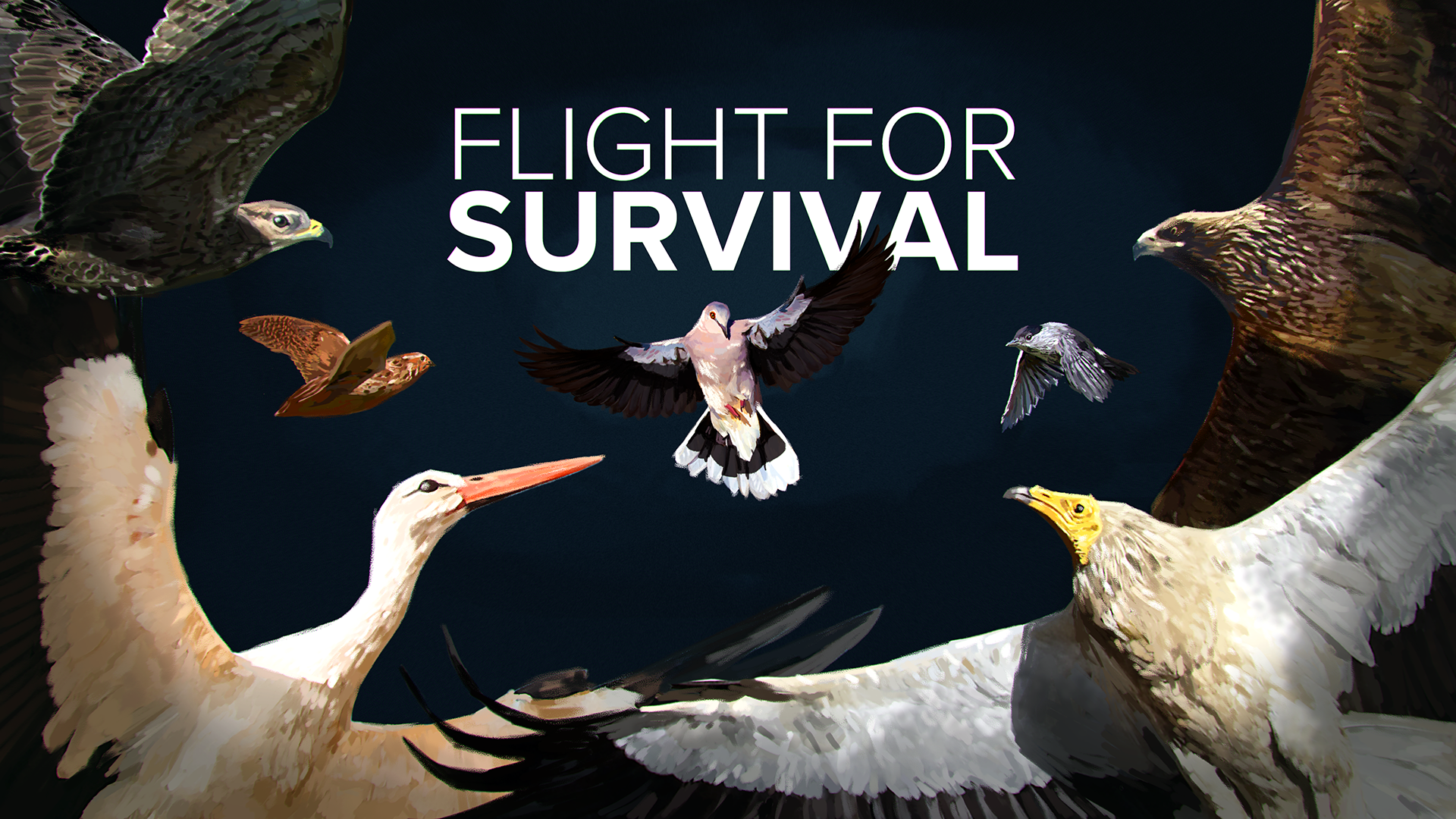 Illegal activities such as illegal killing, trapping or trade of birds still occur in many countries of the EU with a number of countries identified as particular black spots. In addition, widespread occurrence outside the EU impacts directly on migratory species within the EU.

Therefore attainment of the objectives of the Birds Directive and of the first target of the EU Biodiversity Strategy, which aims to achieve a measurable improvement in the status of species of EU conservation concern, are both under threat.

This project builds on recent progress in addressing illegal killing, taking and trapping of birds, with a particular focus on urgent action in four priority EU countries but with actions extended to priority-EU as well as non-EU countries, where illegal killing of migratory birds has a direct relevance to the problem at EU level.

To avoid siloed and isolated actions, this project is designed to align intimately and be incorporated within the Flight for Survival campaign to deliver added exponential value to the identical goals of each. This is possible given the overlap in the concerned black spots and priority countries, to wit; Italy, Greece, Croatia, Cyprus for LIFE Against Bird Crime; and Italy, Greece, Cyprus, Lebanon and Egypt for the Flight for Survival campaign. Additionally the project provides links and added value through reference to other existing LIFE projects involving the Egyptian vulture and the Eastern imperial eagle and BirdLife partners BSPB (Bulgarian Society for the Protection of Birds) and MME (Hungary).

The projects see this added value as deriving from a Flyways level focus and narrative within which the black spots are located, and aims to convey this through the use of 7 iconic species, of which some are threatened.

The project strategy is to reinforce the international work against the illegal killing, trapping and trading of wild birds (IKB), thus contributing to the elimination of the second largest (after habitat loss) threat to wild bird survival and delivering towards the implementation of the EU Bird Directive.

The project objectives of this Information, Communication and Awareness Raising Project are to:

The information and public awareness campaign, news, videos, photos, relevant links can be followed through a dynamic FACEBOOK feed following the migratory journeys of our iconic Magnificent 7 species as well as further and specific species information at the Flight for Survival campaign page.