Have you ever heard the phrase ‘as bald as a coot’? It comes from the prominent white frontal shield on a Common Coot’s head, which develops when it’s about one year old, and starkly contrasts with its pitch-black plumage and piercing red eyes.

Also known as the Eurasian Coot or Australian Coot; the Common Coot is a member of the rail and crake bird family, the Rallidae. Common Coots have surprisingly big feet with long lobed toes. They can get very territorial, and when fighting other waterbirds, they attack by striking their opponents with their long legs.

Common Coots inhabit ponds, lakes and rivers; where they conceal their bulky nests in shallow water. Both sexes are involved in nest-building, and they might inadvertently house another family’s eggs: some Common Coots will lay their eggs in others’ nests if environmental or physical conditions limit their ability to breed.

They follow a diverse omnivorous diet of algae, vegetation, seeds and fruit. Common Coots can be found in many places, from Europe to Africa, Asia and Australia. These waterbirds don’t tend to fly much, but the northernmost populations do migrate seasonally. If you want to watch a covert of Coots in the sky, you’ll have to stay up late, though: they only migrate during the nighttime.

Although Common Coot populations are globally increasing, they still face a number of threats, such as illegal killing, oil pollution, and wetland drainage. In Europe, the population is even decreasing. Let’s keep the Common Coot common!

For more information, maps and research on this species, check out the BirdLife Datazone: http://datazone.birdlife.org/species/factsheet/common-coot-fulica-atra 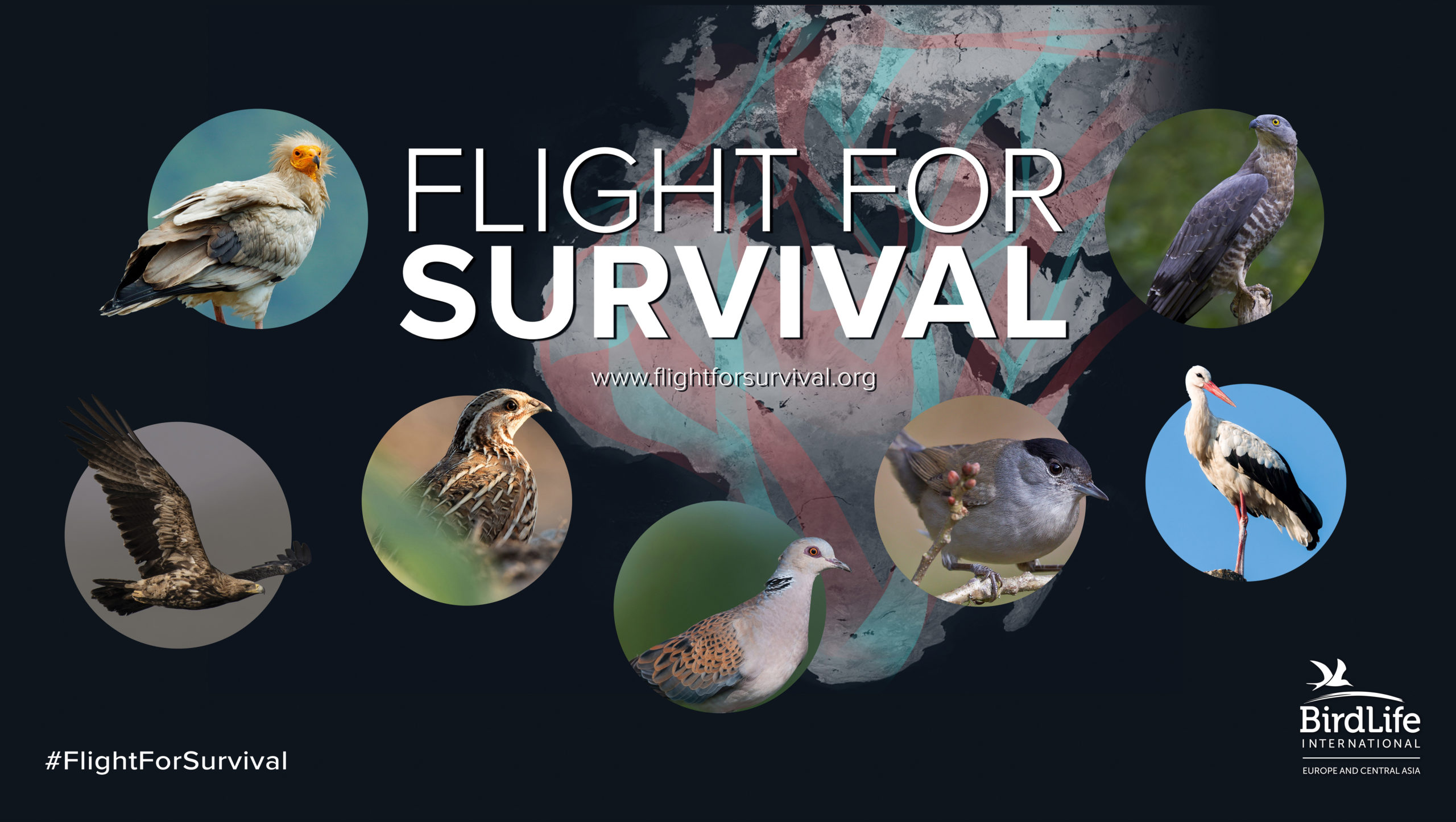 Flight for Survival – Winter is coming

August 14, 2019
This autumn, BirdLife continues to tell the spectacular migratory stories of seven iconic birds. Last spring, our magnificent seven made nature’s most incredible journey north along […]
Do you like it?
Read more