Zambia is a landlocked country at the crossroads of Central, Southern and East Africa. It is rich in both natural resources and biological diversity, being both a vital range state for many bird populations and a significant stronghold for several other rare, endangered and endemic bird species.

Zambia is home to as many as 21 globally threatened bird species.  A significant number of those face a spine-chilling threat: illegal killing. The Secretarybird (Sagittarius serpentarius), which has been classified as Endangered due to recent evidence suggesting that it is experiencing severe declines, owing in part to the hunting, capture and trade of this unusual-looking species. The Southern Ground-hornbill (Bucorvus leadbeateri) is also subject to trade and persecution, as well as secondary poisoning (when it ingests a poisoned animal); along with the Martial Eagle (Polemaetus bellicosus) which is the victim of both deliberate and incidental poisoning.

However, the biggest conservation threat that Zambia currently faces is poisoning of vultures, both intentional and accidental.

Poison is the biggest threat to vultures worldwide, and it has been escalating at an alarming rate across Africa in recent years. In Zambia, pesticides are driving the death of vultures, both accidentally and deliberately. One serious issue is the deliberate poisoning of large mammals’ carcasses by poachers. Since vultures circling a carcass can be seen from miles away, this helps park rangers track illegal poaching. Therefore, as poachers kill elephants for ivory, they will lace their carcasses with poison so that the vultures that feed on them perish and don’t give away their crime.

There is hope for our Zambia’s birds, however: BirdLife partner BirdWatch Zambia is fighting for our feathered friends’ lives. Formerly known as the Zambian Ornithological Society, BirdWatch Zambia’s mission is to promote the study, conservation, and general interest in birds and their habitats in Zambia. For years, it has been protecting Zambia’s savannah species, tackling illegal killing by establishing vulture safe zones on game farms in the Luangwa Valley, running outreach and education programmes, rapid poisoning response training, vulture tagging, population monitoring, and working with local communities and stakeholders to improve outcomes for Zambia’s endangered vulture populations. 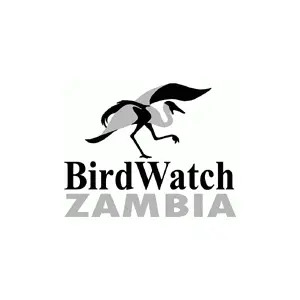 BirdWatch Zambia (BWZ) goal is to promote the study, conservation, and general interest in birds and their habitats in Zambia. 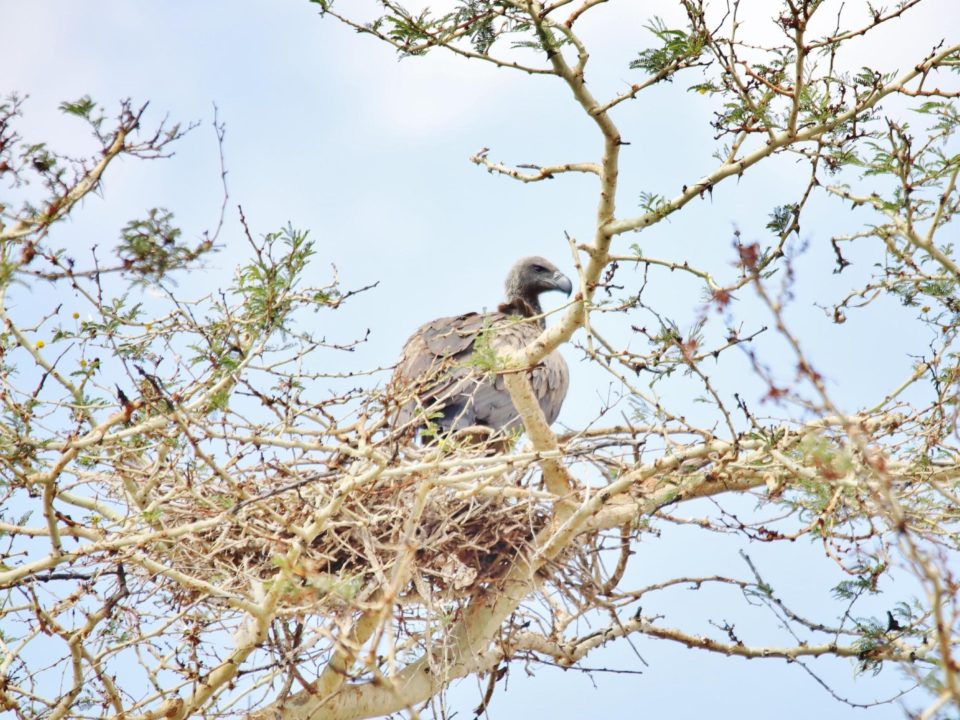 December 8, 2021
Wildlife poisoning through intentional or unintentional misuse of agrochemicals continues to threaten wildlife species in Zambia and Southern Africa at large. Intentional poisoning often targets those species that provide high-value by-products, but the unintentional consequences affect many other species, including vultures scavenging on poisoned carcasses.
Do you like it?
Read more