With its two metre wingspan, the flight of the Eastern imperial eagle is a striking sight. Equally impressive up close, it wears a regal crown of light gold upon its long brown body.

Unlike most eagles, it prefers open countryside, building its nest upon a tall tree with a clear view. But this powerful predator has become the prey. After decades of persecution by humans, the Eastern imperial eagle is now one of Europe’s rarest raptors. 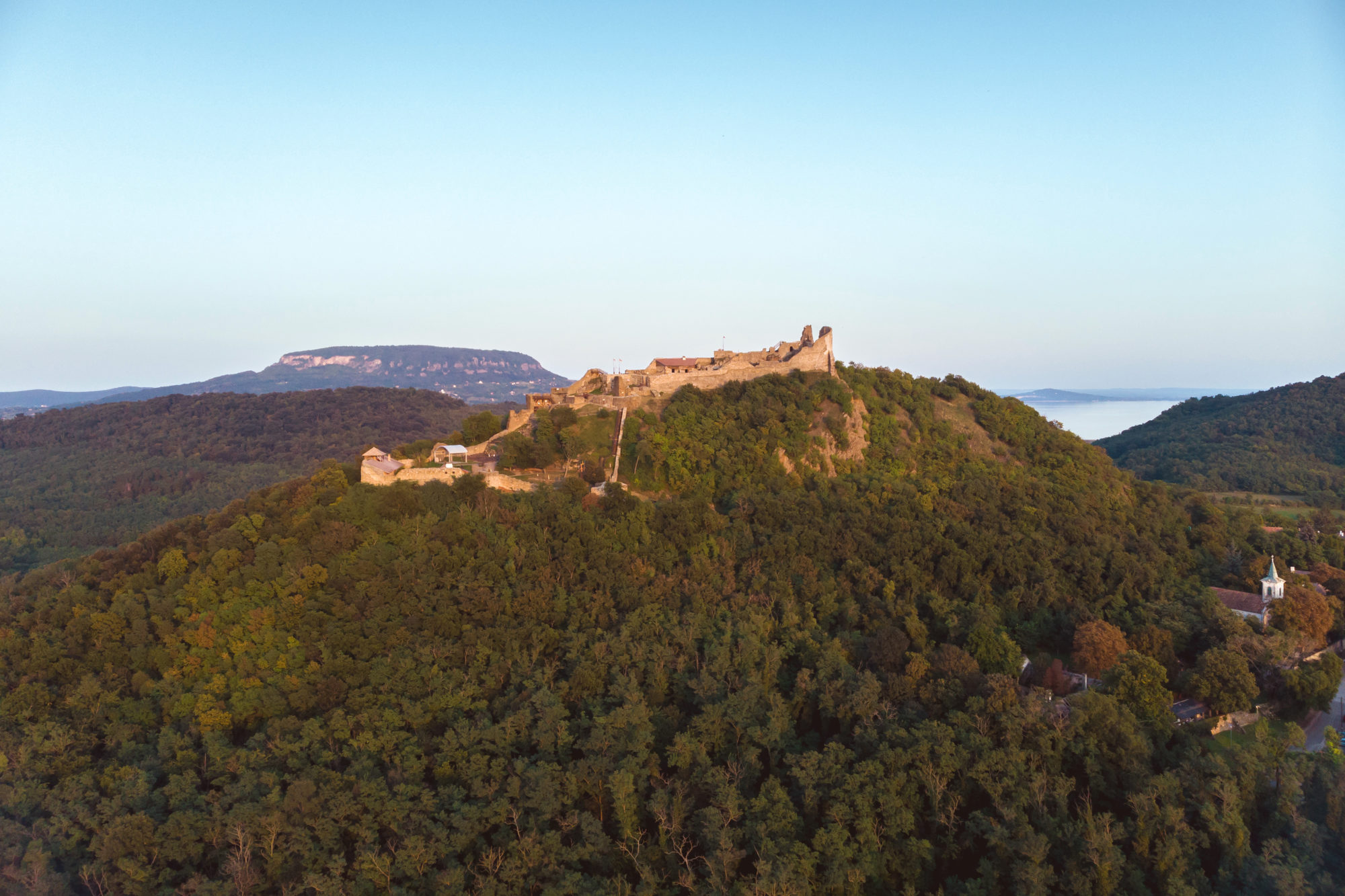 A flight for survival

The Eastern imperial eagle can migrate over huge distances, covering 8000 km in a few short weeks. While most populations breeding in Eastern Europe winter in the Middle East or Africa, not all migrate. Central European populations (in Hungary, Slovakia, Austria, Czech Republic) are mostly resident, though some younger birds head to the Balkans, or even Africa, for winter.

But nowhere is safe for this magnificent species. Sadly, like many large migratory birds, the Eastern imperial eagle regularly falls victim to electric powerlines. The species is also highly sensitive to human disturbance: critical nesting and foraging areas have been lost due to the increase of intensive farming and forestry since the 1950s. In Central Europe, the greatest human threat is poisoning – either resulting from accidental exposure to pest-control chemicals laid out for rodents, or from the intentional use of illegal poisoned baits deliberately targeting wolves, foxes or birds of prey.

Our partner MME works tirelessly to end the illegal killing of birds in Hungary. Having brought the Eastern imperial eagle back from the brink of extinction in Hungary, MME is now leading the international ‘PannonEagle LIFE’ project to restore populations across the wider region in Austria, the Czech Republic, Slovakia and Serbia. Conservation actions will focus on nest guarding to protect breeding pairs from human disturbance, the creation of eagle-friendly habitats, and the training of special sniffer dog units to help local police investigate poisoning cases.

BirdLife International Partner, MME is the leading environmental NGO for the protection of wild birds and their habitats in Hungary. Help us to help them stop the killing here and along the flyways.