Every migration season, thousands of birds travel through the Algarve. Unfortunately, many songbirds make it no further: they are illegally trapped to be eaten as a delicacy, or sold as pets. John (whose name was changed to protect his identity) owns a farm in the region, where he rings birds as a hobby. SPEA, BirdLife’s partner in Portugal, contacted John while gathering data on illegal killing in the country. That’s how they discovered his innovative approach to measuring the extent of the problem – without souring relationships with his neighbours.

John placed boxes at local cafés, where local people could anonymously deposit any bird rings they came across. The boxes were a success – but painted a stark picture. They revealed that birds ringed all across Europe never made it past Portugal. In fact, 60% of the birds John had ringed himself never even left the area. Overall, nearly half of the birds (46%) were blackcaps.

To curb the illegal killing of blackcaps and other songbirds, SPEA has presented a petition to the Portuguese Parliament, arguing for a ban on producing, owning or selling bird traps. The petition, signed by over 4000 concerned citizens, is due to be discussed in Parliament in the coming months.

You can help us to end illegal bird killing today. 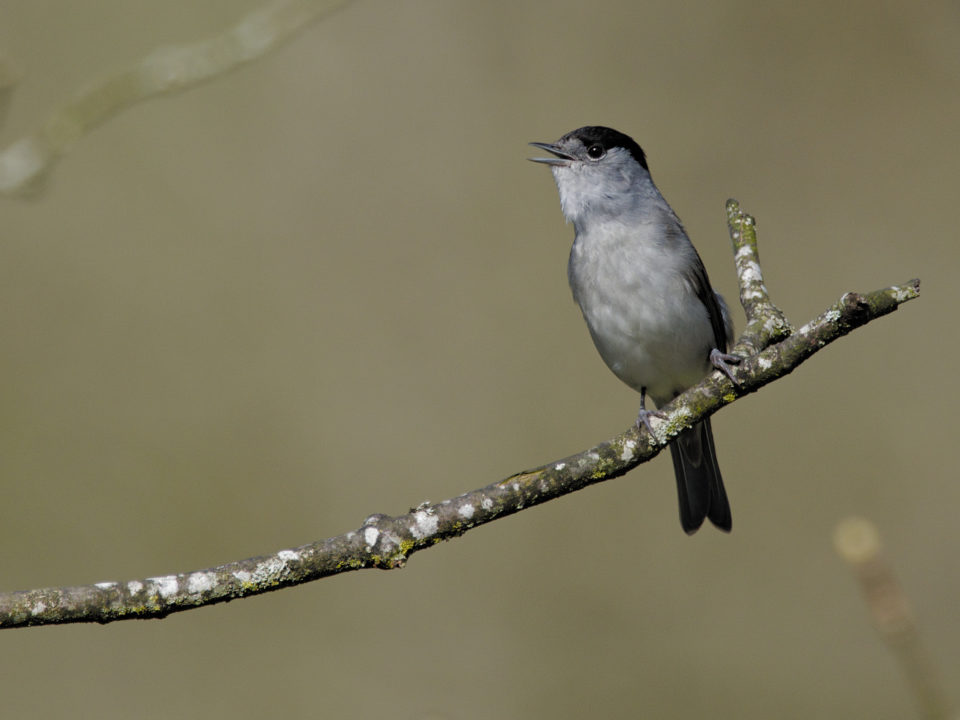