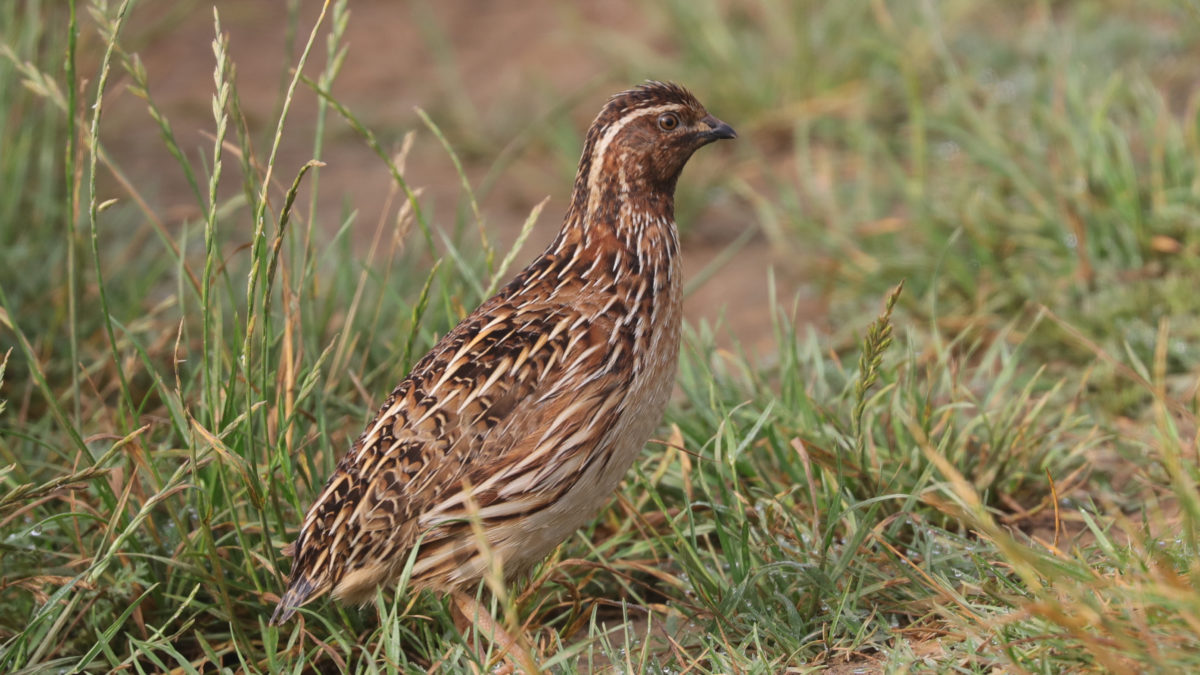 The Common quail – Bird of the Year in Croatia

At least 40 000 quail are killed illegally in Croatia every year, making it one of the worst blackspots for quail around the Mediterranean. Habitat loss and illegal killing are the biggest threats this tiny bird faces in Croatia.

In their bid to bring this massacre into the public spotlight, our Croatian partner Association Biom and the Croatian Society for Birds and Nature Protection (HDZPP) proclaimed 2019 as the Year of the Common Quail. This year, both organisations are carrying out actions to protect the quail from illegal killing, preserve their habitats and raise awareness about the importance of their protection.

Although it is legal to hunt quail in Croatia, it is illegal to use electronic calling devices to lure them out. Unfortunately, the use of electronic lures is widespread in Croatia, and has contributed to the decline of the quail population. The ban of electronic calling devices is poorly enforced in Croatia, so Biom is working to raise public awareness about this important issue in order to support the government in improving enforcement against this devastating crime.
You can help us to continue fighting the mass slaughter of quail in Croatia today.