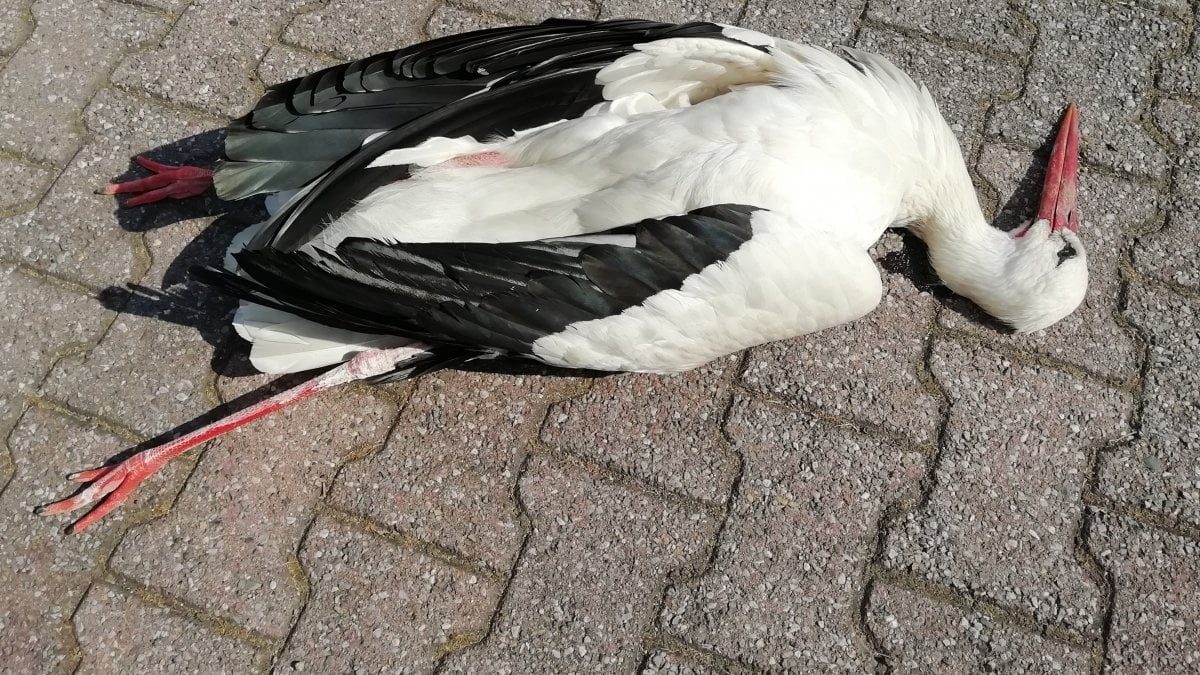 When things are going well, we often forget why it’s so important to keep on fighting. But this year, two tragic stork deaths in Italy reminded us why illegal bird persecution needs our constant attention.

For decades, the story of the White stork in Italy has been one of hope and recovery. Illegal poaching had driven the species out of the country in 1959, but it returned to breed successfully in the 1980s, when our BirdLife Partner LIPU set up a breeding centre near Turin. The first chicks fledged in 1985, and after that, the population grew constantly. There are now 335 pairs breeding in 10 regions across Italy, from Piemonte to Veneto, through Lombardy to Sicily.

This resounding success is thanks to decades of hard work: an intense programme of national and local awareness-raising campaigns, the provision of artificial nesting platforms, and Stork Day events organised by Lipu every June. Furthermore, in the late 1980s, two poachers were given a prison sentence after shooting a White Stork. The media attention surrounding this high-profile legal case probably made many potential lawbreakers think twice about their actions.

Sadly, after so many years of good news, this year two young storks were unlawfully shot in cruel and tragic circumstances. In Calabria, one juvenile was shot in the nest before it even had the chance to fledge.

Another was shot down during its first flight, just south of Milan. In both cases, no suspects have been identified and police investigations continue.

Help us to make illegal bird killing a thing of the past, once and for all.