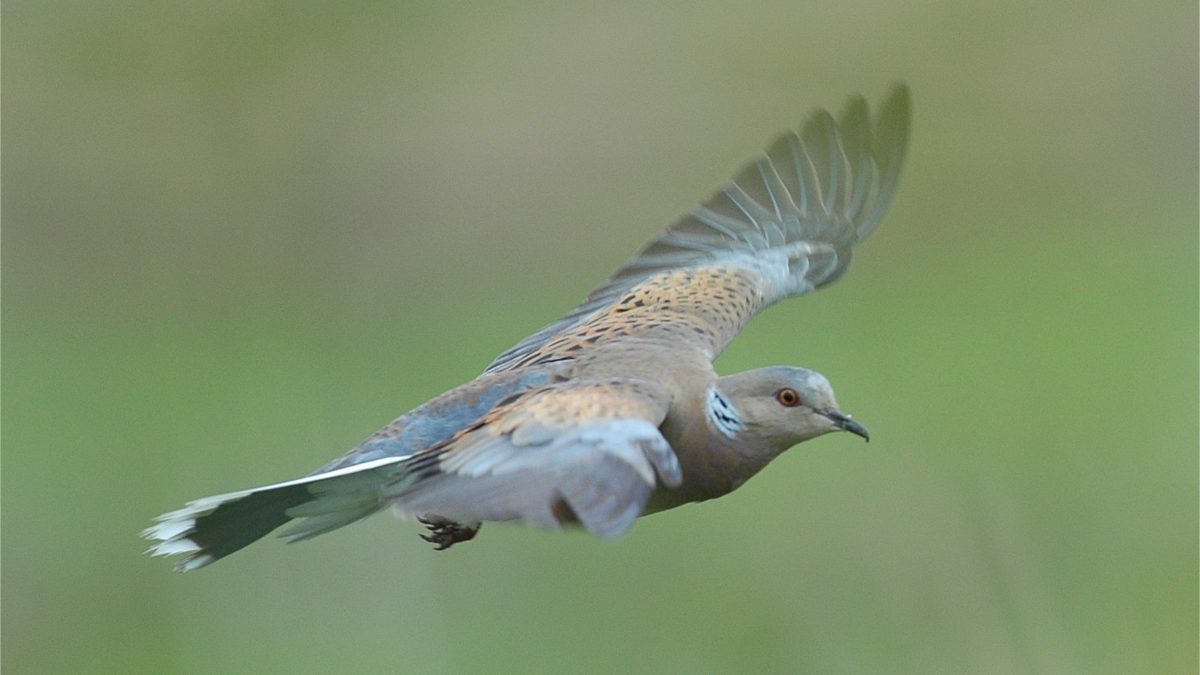 During the first days of the hunting season, BirdLife’s Italian Partner Lipu together with volunteers took part in an anti-poaching operation led by Italian authorities in the Po Delta, one of Northern Italy’s main hunting blackspots. Several hunting spots were checked and administrative fines of 800 euro were handed out, nine Snipes (Gallinago gallinago) were seized, and three people were reported to the authorities for using electronic calling devices.

In another collaboration between Lipu volunteers and the authorities, two interventions at different bird fairs led to around 170 birds of predominantly songbird species being seized and three people being reported to the authorities.

In the centre of Italy, it didn’t take long for the cases of poaching to pop up. It was a particularly bad season for birds of prey. On the 21st of September and the 23rd of September, a Goshawk (Accipiter gentilis) and a Kestrel (Falco tinnunculus) were admitted to a recovery centre in Rome suffering from gunshot wounds. Sadly, both died shortly after. On the 24th of September, a Short-toed Eagle (Circaetus gallicus) was admitted to a recovery centre in Perugia, dying a few hours later. In October, the Perugian recovery centre also admitted a Eurasian Hobby (Falco subbuteo) and a  Peregrine Falcon (Falco peregrinus).

The Turtle Doves (Streptopelia turtur) might have had a better chance of survival this autumn, thanks to Lipu’s tireless work to appeal the opening of its hunting season. As a result, in 2021 Turtle Dove hunting in Italy was only allowed in four Italian regions, instead of all 20.