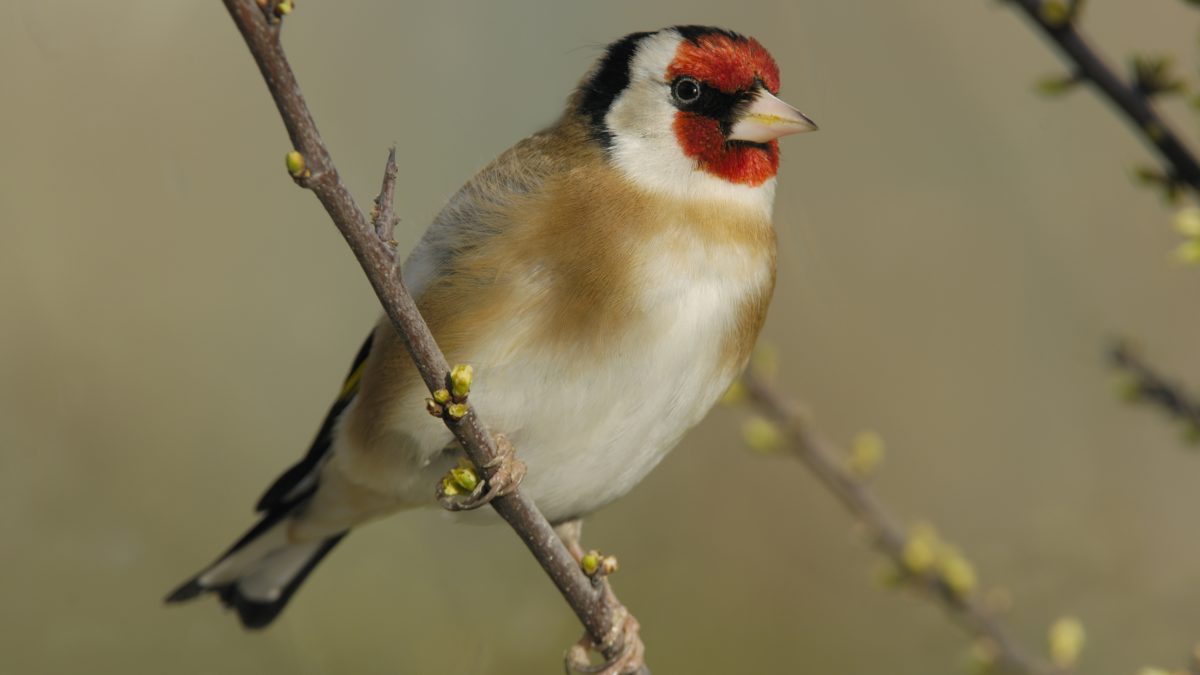 In 2021, 181 protected birds were illegally shot in Malta, according to BirdLife Malta.

Yet despite this appalling number, it is only a small part of a much bigger picture of what really happens in Malta and Gozo since it only represents the injured or dead birds that were actually found. Experience helps us conclude that thousands of other protected birds such as birds of prey, flamingos and herons have been illegally shot and collected by poachers, mainly for taxidermy purposes.

During the past eight years, a total of 794 protected birds were found illegally shot in Malta – with 76% of these being found in the last four years. In fact, from 2014 to 2017, 190 birds were illegally shot whereas from 2018 to 2021, it tripled to 604. These numbers do not include the finches which have been illegally trapped under the scam ‘scientific’ derogation created by the Maltese Government. The abuse of this derogation has been widespread that that in just a few months BirdLife Malta received 926 wounded finches for rehabilitation, and then released back into the wild.

In November, a political decision was taken to halt the involvement of BirdLife Malta in cases related to finch trapping to avoid exposing the severity of this problem. 2021 has gone down in Maltese history as another year where Prime Minister Robert Abela and his cabinet have ignored the severe poaching problem the country faces – even after the European Commission initiated legal action against Malta for failing to control the illegal hunting situation.

“There are several reasons why rampant illegal killing is on the rise in Malta. We believe that the lack of discipline by the hunters along with a government that is bending over backwards and sideways to give in to the hunting lobby’s demands for weaker laws, weaker enforcement, and more derogations from the European Birds Directive are the main cause. We are still suffering from two big mistakes taken in the past by governments, both Labour and Nationalist, that had given amnesties to thousands of hunters that had declared over half a million illegally shot protected birds. We demand both parties to stop being spineless towards those who break the law and start taking illegal killing and trapping seriously.” 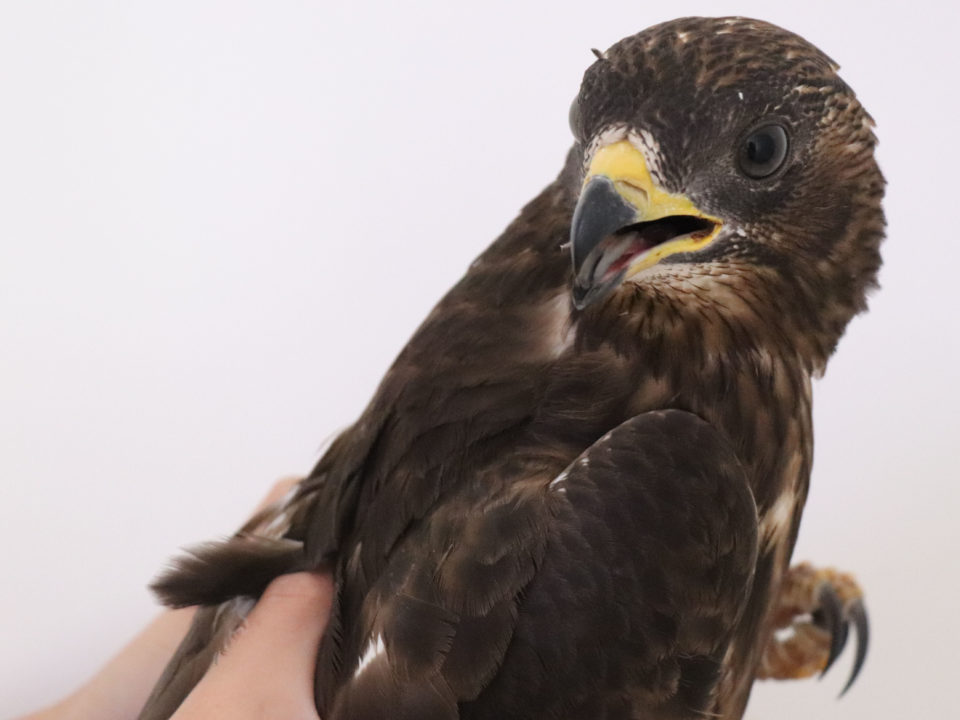