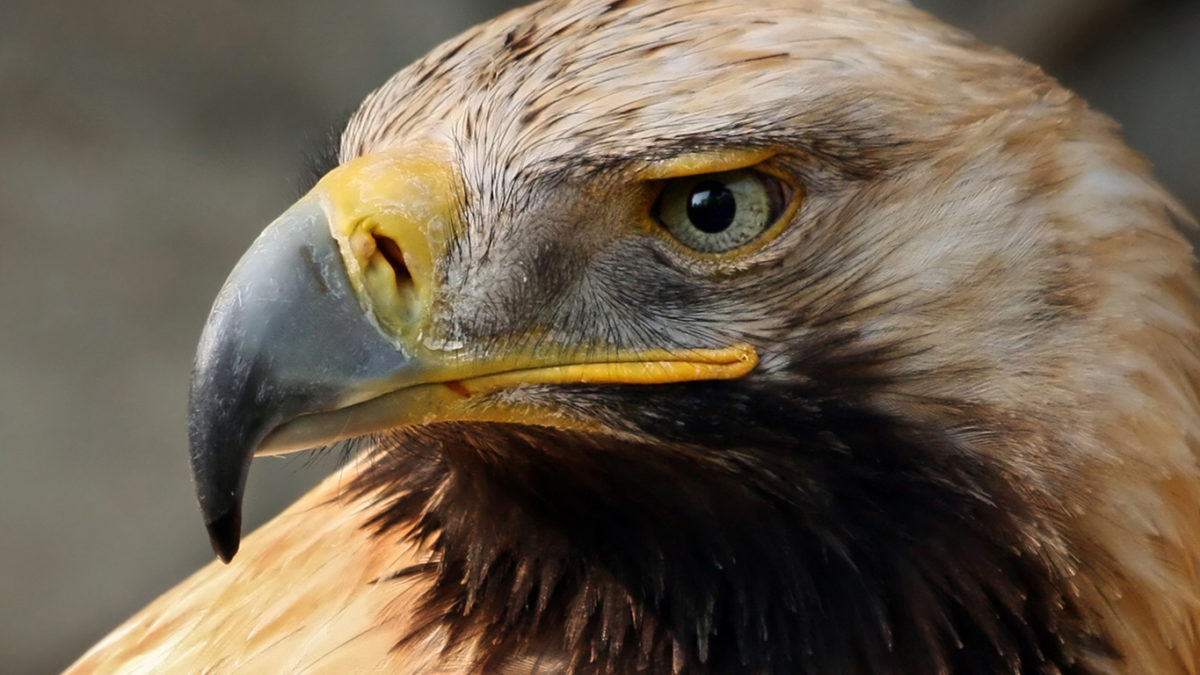 In what had tongues wagging across the island, an Eastern imperial eagle roosted in Malta in November 2015 in what constitutes the only record in history of the presence of this species on the Maltese Islands. Given the species’ known aversion to open water, migrating usually over land and crossing water where it is most narrow (think Straits of Messina), one could be forgiven for imagining this regal bird atop the bow of a convenient vessel bound for Malta!

BirdLife Malta was excited to announce the first ever record of this rare bird for the Maltese Islands, after it was alerted by birdwatcher members of the organisation who spotted the massive eagle over Buskett – Malta’s largest woodland.

The eagle was later confirmed to be one of the birds satellite-tagged as part of a BirdLife Austria research project, which hatched in the wild in the Donau-Auen National Park at the beginning of May of the same year, and was satellite-tagged by researchers on the 25 June 2015. While the eagle was assigned the technical code “NPDA2”, researchers nicknamed it “Odysseus”, given the unusual migration route that brought it to Greece and Malta.

“We thought we had lost it when it set off from Greece” said Matthias Schmidt, who tagged Odysseus and its sibling, and was tracking them through Europe. “Our eagles rarely leave central Europe, and we feared that it would fall in the sea and drown. Luckily we were wrong.”

Eastern imperial eagles are classified as vulnerable on the IUCN Red List, and have an estimated global population of only 3,500-15,000 individuals. The species faces a number of threats, including persecution through hunting and poisoning, habitat loss caused by forestry, illegal trade, and collision against power lines and wind farms. Satellite tags provide information about the birds’ movement, informing plans on where to build wind farms to avoid collisions and deterring persecution.

“Persecution of these amazing raptors is still a major problem” continued Schmidt. “We lost at least four out of seven tagged birds to illegal hunting. Knowing that the bird is tracked and its position is constantly known is a powerful way to deter hunters”.

Five juveniles were tracked as part of the project that year. Normally birds are fitted with a backpack that holds the tag, but in Odysseus’ case researchers used an innovative system that mounts it through a leg loop. It was the first time this system was used. BirdLife Malta patrolled the area where the eagle landed to monitor any illegal activity until its departure.

Sadly, however, Odysseus was never again seen nor traced by his tracking device. It is therefore unlikely that he was ever able to return home like the fabled Homeric hero after which he was named.

You can help us continue protecting this bird today 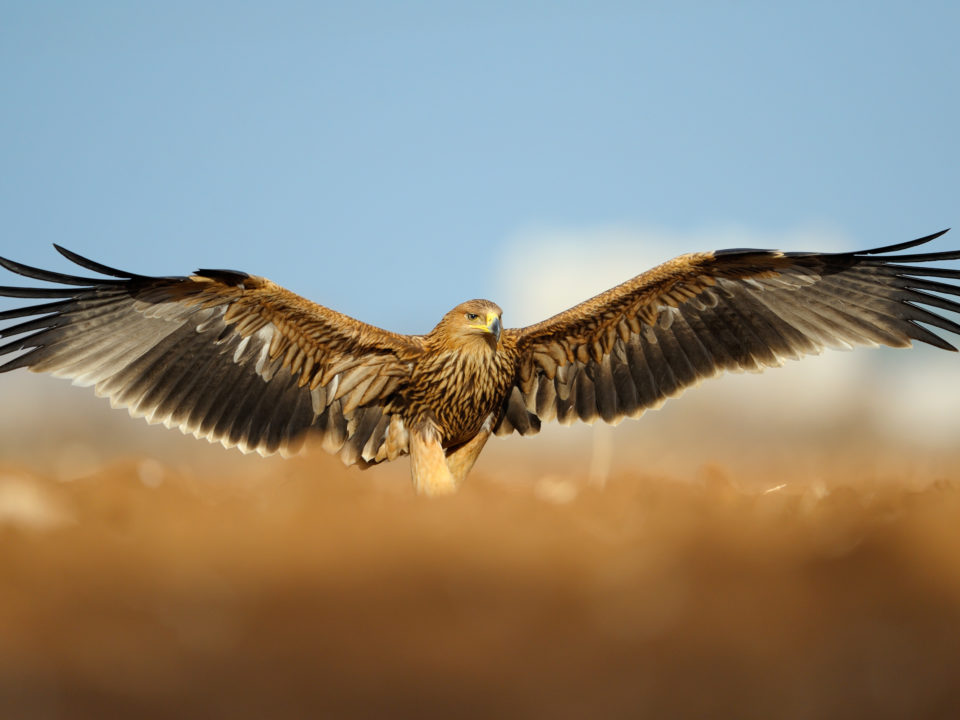