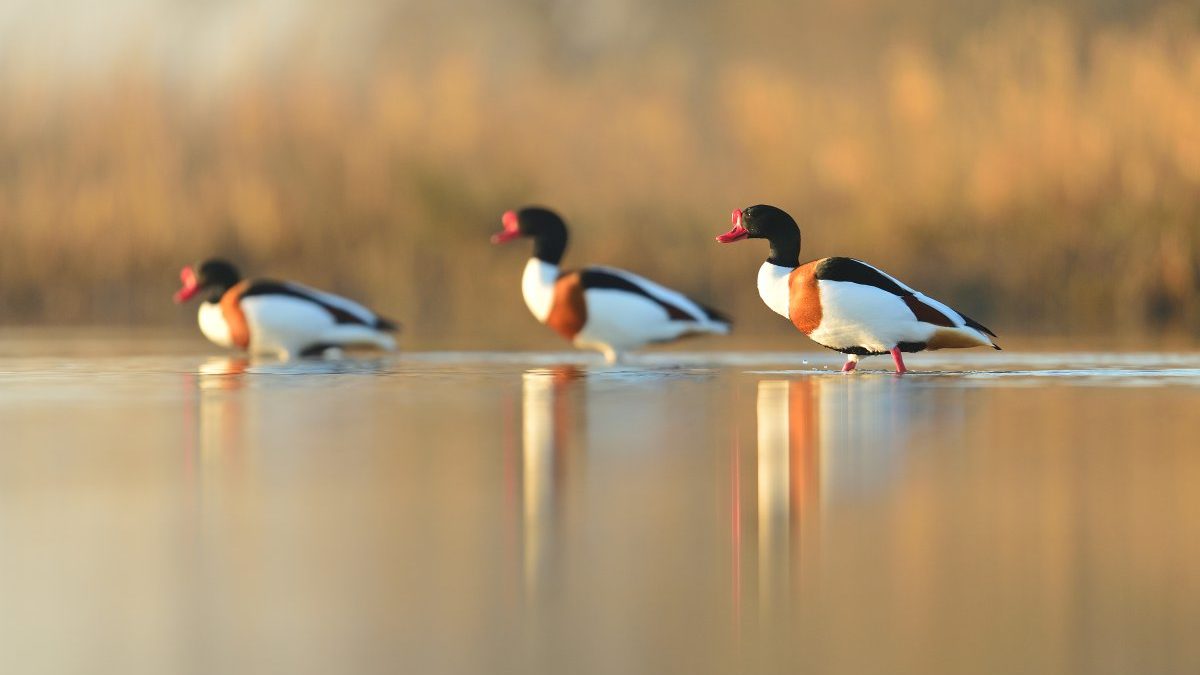 Two Italian poachers have the blood of seventy birds, including eight of the endangered Common Shelduck (Tadorna tadorna) on their hands.

Their downfall was their vanity, as the poachers took to Facebook to boast about their ‘success’ and saying that they will do it again – helping law enforcement catch them. A judge has now expelled the poachers from their home province Caserta, near Naples, stating that there was a high risk the poachers would strike again, as they had already organised new hunting trips on Facebook, and invited people to them. One of the poachers was already known by law enforcement for previous poaching activities. The poachers were hunting near the Soglitelle reserve, a wetland area where the ”Volo libero” (Free Flight) project is taking place to protect the migratory birds and the nature they depend on. BirdLife Partner LIPU is part of the project alongside the Carabinieri, local and regional governments.

Outrage from hunters and environmentalists

The video posted by the poachers sparked outrage from both hunters who do obey the law and environmentalists, specially  LIPU, the League for the Protection of Birds.