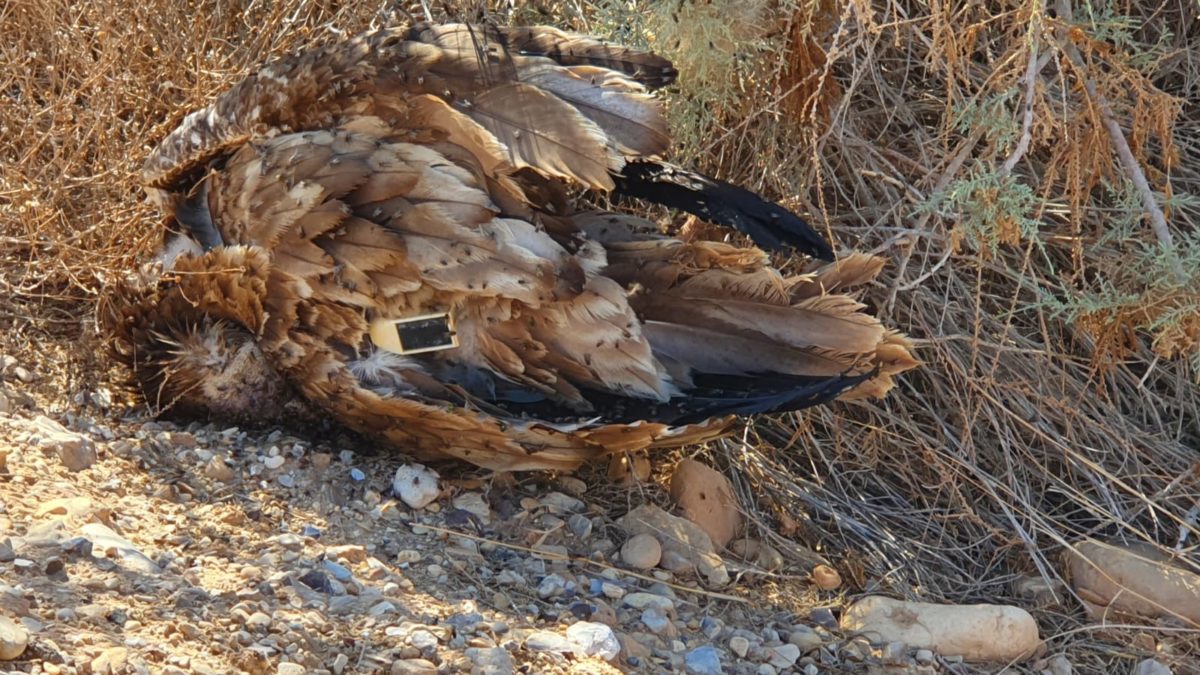 Follow the journey of 26 Egyptian Vultures across three continents

We followed the fall and spring migrations and wintering movements of 26 Egyptian Vultures through over 20 countries on three continents. During that period, 5 individuals perished and we investigated the threats that lead to their tragic end. The field investigations in some cases were held under difficult conditions in remote and hardly accessible areas. The results revealed that three birds were poisoned (Boris and Alolobad in Ethiopia, Jenni in Chad) and two birds were shot (Lucy in Ethiopia and Anahita in Lebanon).

Here is a short update of the movements and the fate of all tracked individuals: