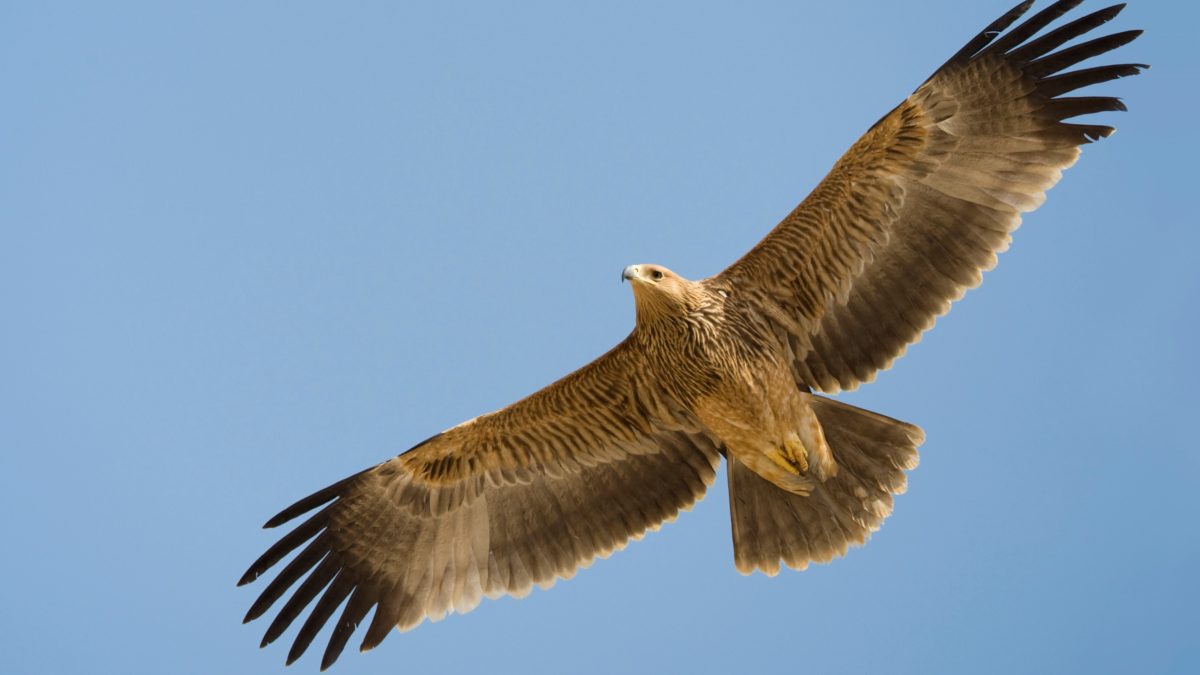 On the 20th of September, a team of the Bulgarian Society for the Protection of Birds (BSPB) tracked and found a helpless Imperial Eagle (Aquila heliaca) thanks to its GPS/GSM transmitter. Shortly after, the eagle was transferred to the Green Balkans Wildlife Rescue Center. There, the veterinarians examined the bird and undoubtedly confirmed the diagnosis. With a broken wing and 16 pellets in its body, the Imperial Eagle was a victim of poaching.

The young bird was originally tagged by BirdLife Partner BSPB with a GPS/GSM transmitter in the summer of 2021 in a nest near the town of Elhovo. Transmitters provide real-time information about the exact geographical coordinates of the birds and monitor their conditions. On top of that, satellite and GPS/GSM telemetry data reveal important information about the species altogether, including the threats they face. The current case is an example of one of the most concerning threats to birds – illegal shooting.

The veterinary specialists that examined the eagle found pellets all over its body, including in the area of the end vertebrae, where it can lead to permanent paralysis. The bird is now in very good condition, already in an aviary, flying and feeding on its own, at the Green Balkans Wildlife Rescue Center. If everything goes well, the plan is to release it back into the wild soon.

The case was reported to all responsible authorities, including the prosecutor’s office, and we hope that pre-trial proceedings will kickstart soon.

The Imperial Eagle is a globally endangered species, and its persecution falls under the provisions of the Bulgarian Penal Code, which provides for imprisonment of up to five years and a fine of BGN 5,000 to 20,000.

In the last few years, transmitters have been key to identify three more cases of Imperial Eagles being shot down by poachers. The next step is for justice to be made. In that regard, a poacher who is accused of killing dozens of birds and mammals got detained by the police in late September, and an investigation is underway.

Worshipped in Bulgaria for a long time as sacred birds that could drive hail clouds away and save crops, the Imperial Eagle represents one of the most emblematic species of Bulgarian wilderness.  In recent years, thanks to long-term and effective conservation efforts, the number of nests in Bulgaria has increased from three in the 70s to 41 today.

The loss of a single bird may have devastating effects on the entire population. Shooting Imperial Eagles does not only go against the efforts to preserve its species and nature altogether but also threatens the values and traditions of the Bulgarian people. 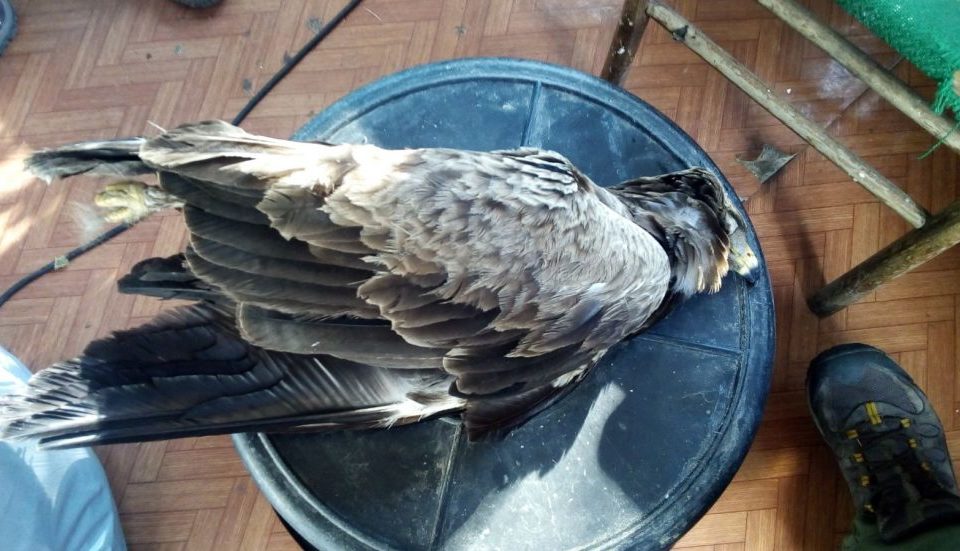 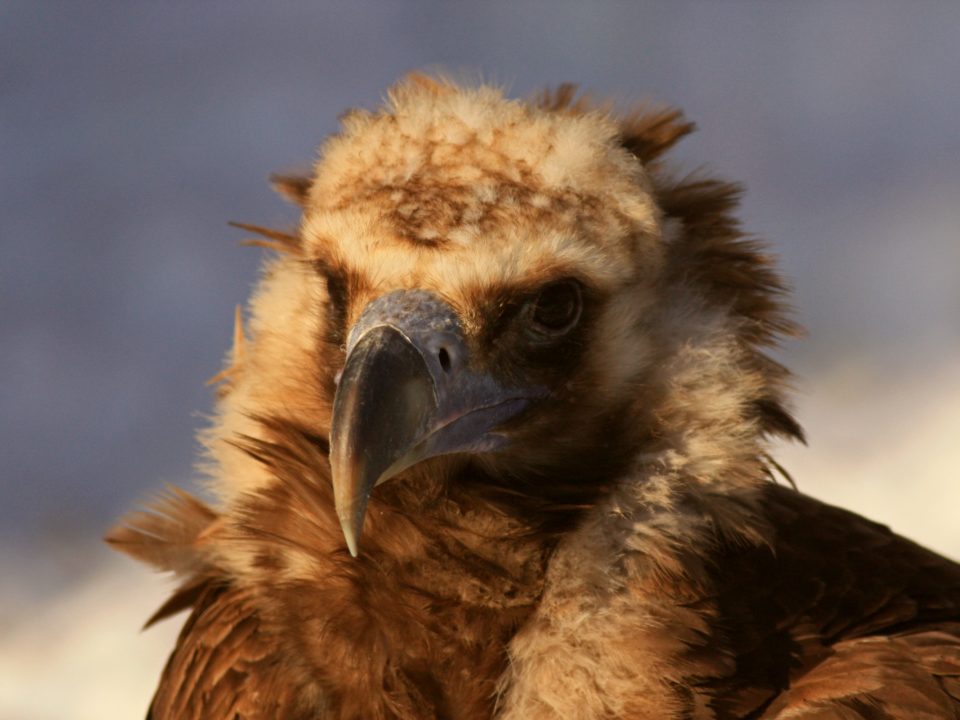