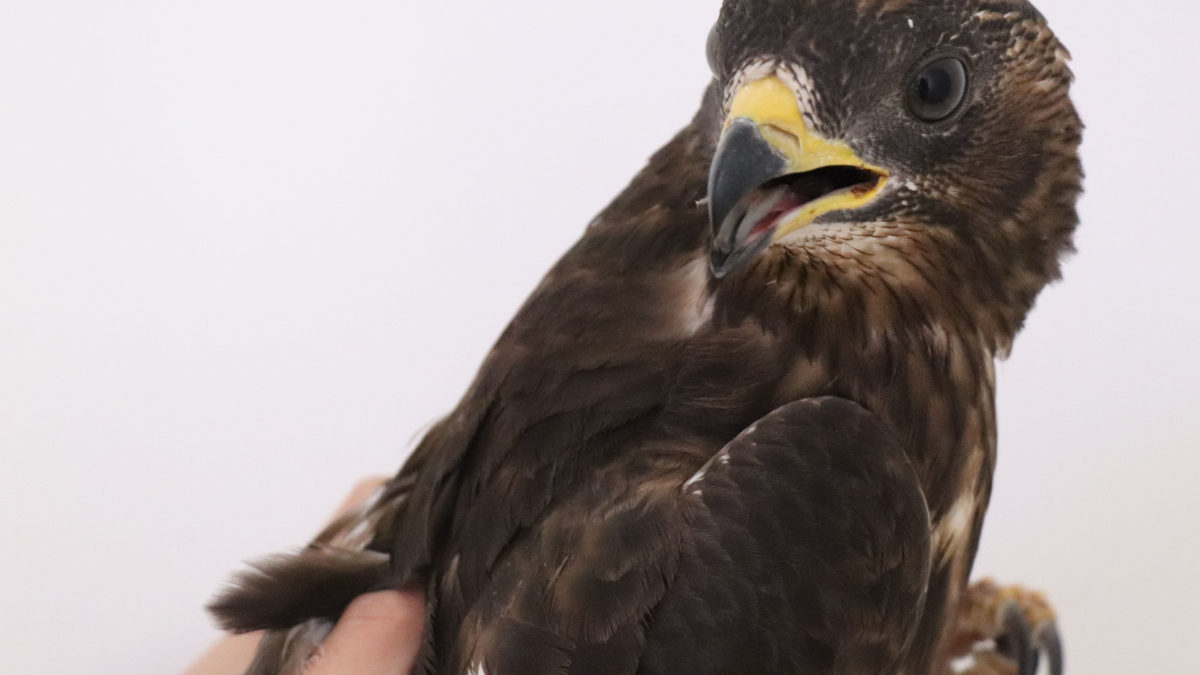 Malta, in the middle of the Mediterranean, is an important stopover for migratory birds. Unfortunately, the illegal killing of birds is widespread problem there, too – even for protected species. But our partner, BirdLife Malta, is taking action to protect our feathered friends. This is their story.

The worst thing is, these are only the birds which are eventually found and recovered. This means these numbers represent only a fraction of the total number of protected birds illegally shot down from Malta’s skies during any hunting season. Many birds are never found, or end up in taxidermy collections.

2019: a deadly year for our feathered friends

Whilst the open seasons were characterised by illegalities and lack of enforcement, the illegal killing situation in 2019 as a full year was no better… With a total of 99 illegal killing casualties retrieved, 2019 was the second-worst period in the past seven years. Even protected birds were not safe from the poachers’ bullets: they massacred Greater Flamingos in August before the season opened, and shot down of a flock of rare Short-toed Eagles in November – and all birds are believed to have been shot dead.

Not all is doom and gloom, however. Thanks to our public engagement campaigning, the continuous efforts against illegal killing and capture of birds in Malta has also reached new heights. The most recent campaign launched by BirdLife Malta at the end of the season, targeting the illegal use of electronic bird callers, was a resounding success.

Using electronic calling devices to lure birds into danger is strictly illegal. However, this practice continues unabated across Malta and Gozo. Everywhere you go, day and night, especially during open seasons, you hear the incessant sound of these callers. Many report this to the police, but little or no action is taken.

When the police doesn’t act against bird crime, what can you do?
BirdLife Malta launched the #NoMoreCallers campaign. We asked people to report the presence of illegal bird calling devices across the country.

The campaign was launched in late 2019, and in less than two months, we had already received around 400 reports with details and GPS locations, an average of eight reports a day! The response from the public was extraordinary. The large amount of reports received are evidence that the use of electronic lures is in fact widespread across the islands, but on the other hand, the level of engagement shows that there is a strong movement to protect birds within Maltese society. We will now be analysing all the data we gathered, and will be sending a report to the European Commission.

A bird caller can be anything from a small handheld device, to an intricate system of car batteries, a digital playing device and speakers. They are often hidden in stone walls, attached to trapping hides or even bolted within concrete structures making them hard to remove. Callers attract birds down to trapping sites which practically pepper all of the countryside in Malta and Gozo. Quite often they are used to trap Golden Plover and other protected birds. Because of amendments in Maltese law from 2013, the use of bird callers on the island is only punishable by a fine. This means that hunters and trappers caught using them are not taken to court, but can simply pay a €250 fine and carry on. And that’s only if they’re caught – which is far from guaranteed… 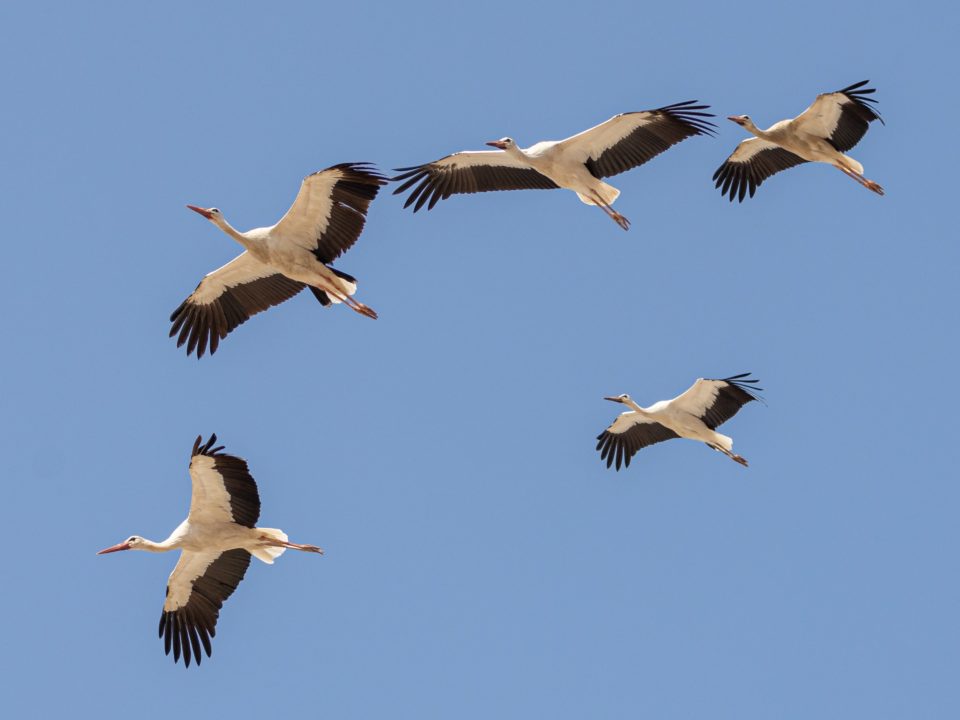