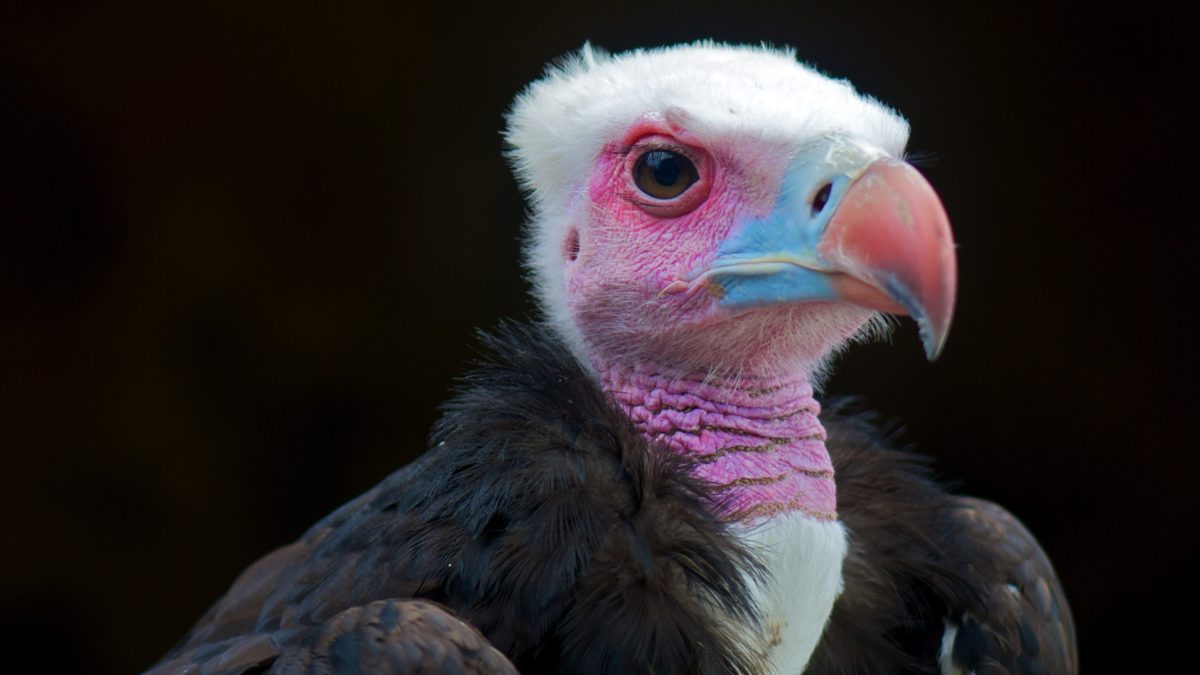 “Our Plight to Survive”: New documentary on Nigeria’s Vulture and Wildlife Trade Crisis

In Nigeria, vulture poisoning is rampant, accounting for 85% of vulture mortality in the country. Our Partner, the Nigerian Conservation Foundation (NCF) has been at the forefront of vulture conservation in the country, carrying out a range of conservation programs across the country. With their new documentary “Our Plight to Survive: Nigeria’s Vulture and Wildlife Trade Crisis” which premiered on the 24th March, they expose the illegal wildlife trade taking place in the country. The documentary explores wildlife markets in the South-Western and Northern parts of Nigeria, and also explores how parts of vultures are used by some traditional medicine practitioners.

Worldwide, vultures are considered one of the most threatened groups of birds. Seven out of the 11 vulture species in Africa are on the edge of extinction, categorised as globally Endangered or Critically Endangered in the IUCN Red List of Threatened Species:

The dire situation in West Africa shows the writing is on the wall – some species have already declined by 95%. Poisoning, persecution, disturbance to breeding birds, an increasing lack of natural food and modern energy industry developments are all taking their toll. The fact is vultures are being hit from every side.

Speaking at the premiere event, Director-General of NCF, Dr. Muhtari Aminu-Kano stressed that the survival of vultures translates to the survival of the ecosystem and other species, and urged the general public to help support NCF to help save vultures from extinction.

This documentary has been made possible thanks to the support of the United States Fish and Wildlife Service (USFWS) and Egyptian Vulture New LIFE project.

You can watch the documentary here