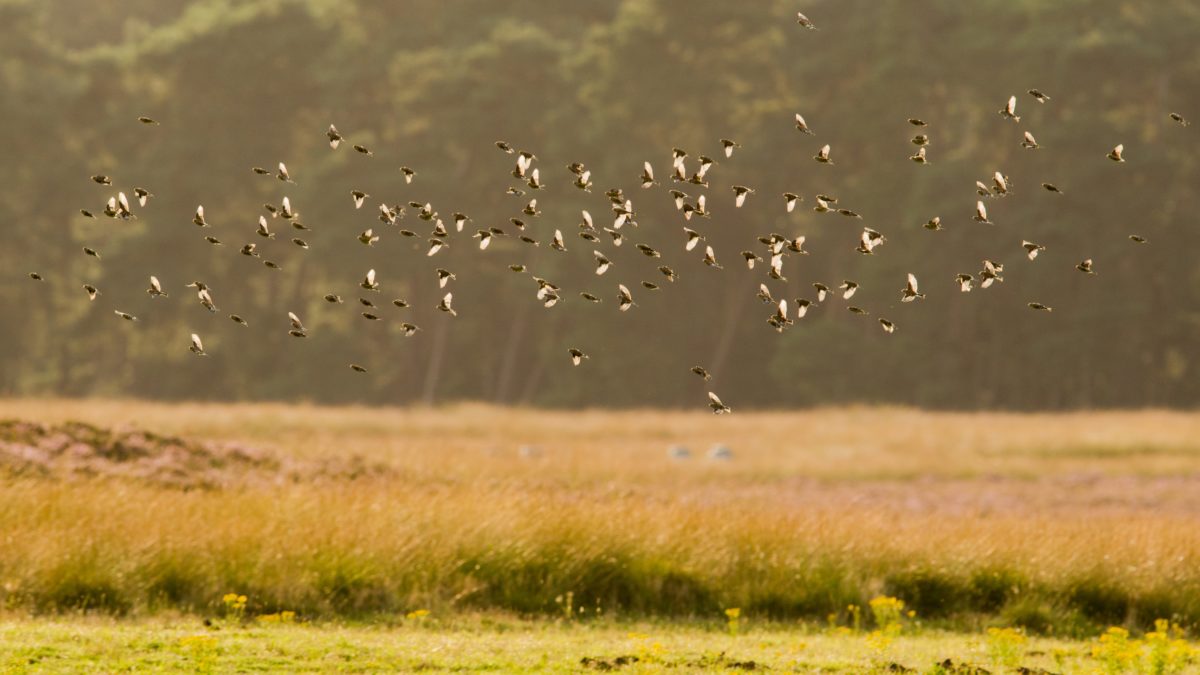 The Red Sea flyway is the second most important flyway for migratory birds in the world. Yet, birds are not only faced with the stress and efforts of migration there. In the Rift Valley, Lebanon, illegal hunting is the greatest direct threat to migratory birds.

Passed down from generation to generation, hunting is a social hobby central to the Lebanese culture. The hunting ban issued in 1995 gave life to a new generation of shooters and poachers that do not respect nature nor birds at all. Hunters shoot at anything that flies over Lebanon, regardless of the species, the season, the time, and the tools. According to a BirdLife study conducted in 2015, this leads to the killing of 2.6 million birds each year, and to the overall decline of the populations of many globally threatened and vulnerable species.

Sustainable hunting is seen as the key to reduce impacts on populations of migratory birds to a minimum. The contribution of BirdLife’s Lebanese Partner, SPNL, has been crucial throughout the years to spread awareness and educate on the topic.

According to SPNL and the hunters signing the Declaration For The Conservation and Responsible Hunting of Birds, responsible hunters have a vital role to play in ensuring that any legal hunting is sustainable.

What does this mean concretely?

Responsible hunters work towards the revival of Lebanese tradition heritage in hunting and to improve their role in hunting control and management systems, enhance local and regional coordination and collaboration to increase protection of migratory soaring birds on their migration route, abstain from migratory birds hunting (trapping, shooting, active taking and persecution) within their territories, and encourage other parties to reduce threads induced by hunting.

SPNL has also spent significant resources in developing the hunting law and its application.

In 2017, after 22 years, the law was finally enforced. Sadly, even if responsible for its implementation, the Ministry of Interior & Ministry of Defense declared that this is not on the top of their priority list.

So SPNL took over and suggested to promote Responsible Hunting Areas(RHAs) where hunting would be restricted to, and a Partnership with Committee against Bird Slaughter (CABS) to identify violations in collaboration with the Internal Security Forces and the Ministry of Justice.

Under the Migratory Soaring Birds project, SPNL identified 8 RHAs in Lebanon, and developed an online interactive map to highlight all potential RHAs in Lebanon regardless of land tenure.

Despite illegal killing of birds remains endemic in Lebanon, forces are in motion to create synergies between cultural traditions, responsible hunters, and conservationists.

Check out the an online interactive map that SPNL developed to highlight all potential Responsible Hunting in Lebanon.