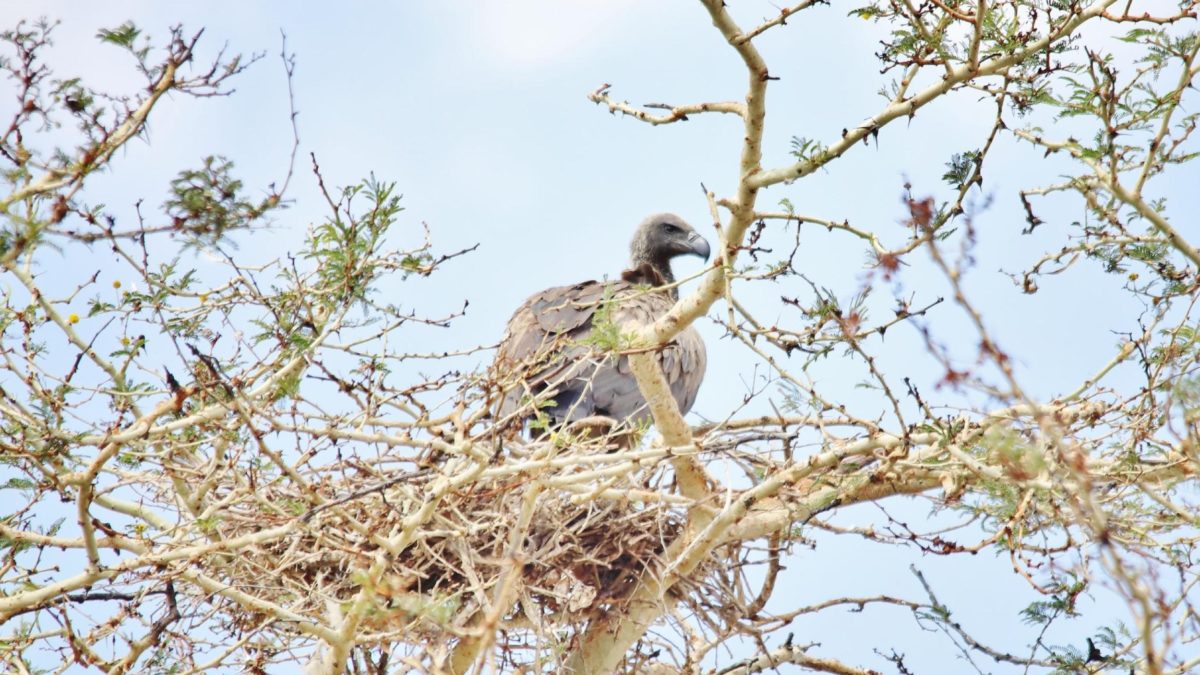 Wildlife poisoning through intentional or unintentional misuse of agrochemicals continues to threaten wildlife species in Zambia and Southern Africa at large. Intentional poisoning often targets those species that provide high-value by-products, but the unintentional consequences affect many other species, including vultures scavenging on poisoned carcasses. It doesn’t stop there. Studies show that human exposure to these types of poison potentially has catastrophic impacts on human health.

Thanks to the support from the Biopama and Isdell Family Foundation, BirdLife Partner BirdWatch Zambia (BWZ), together with the Endangered Wildlife Trust carried out a project called Building multi-sectoral capacity to tackle illegal wildlife poisoning: poaching and conflict in the world’s largest transfrontier conservation area. Taking place in the summer of 2021, the project trained rangers, investigations officers, wildlife police officers, and community scouts to detect and understand wildlife poisoning. Kafue National Park is surrounded by six Game Management Areas where human-wildlife conflict is rife due to several communities’ settlements. Particularly during the farming season, these conflicts result in livestock or crop loss, in addition to wildlife loss linked to retaliatory attacks by the local communities. In 95% of the retaliatory incidents, agriculture pesticides are used to poison wildlife, leading to the death of various scavenging species, like vultures. Some poisoning cases also go unreported as first responders don’t know how to respond to such incidents.

“We have heard of some incidents months or even years after the poisoning happened because the first responders did not know what to do or who to report to. It becomes difficult to follow up on such cases as there is usually little information or evidence of intentional poisoning,” says Mary Malasa, species conservation officer at BWZ.

“Wildlife poisoning is a serious, cheap, silent, and effective threat. It is necessary that we are equipped to fight it,” adds Kelvin Mkandawire, research assistant at BWZ.

“I am grateful that this training was conducted because it enlightened us to look out for more than just ammunition, and to pay particular attention to all crime scenes,” noted Sydney Wisikoti, an acting park ranger and senior instructor. “In the recent past, wildlife police officers on patrol would come across suspected poisoning incidents, but they would either fail to identify or properly respond because of the training curriculum. I am ready to take up the role of trainer and equip my team with this knowledge,” said Lameck Mumba, a training officer at Chunga. “It is not just about getting the knowledge but putting it to work. As officers on the ground, you will be faced with more cases of poisoning. This training will go a long way in ensuring response to cases of wildlife poisoning,” noted Kenneth Mweeta, a park ranger.

With this training, more wildlife poisoning related reports and ups are expected from the trained teams on the ground, to combat this menace in Zambia.