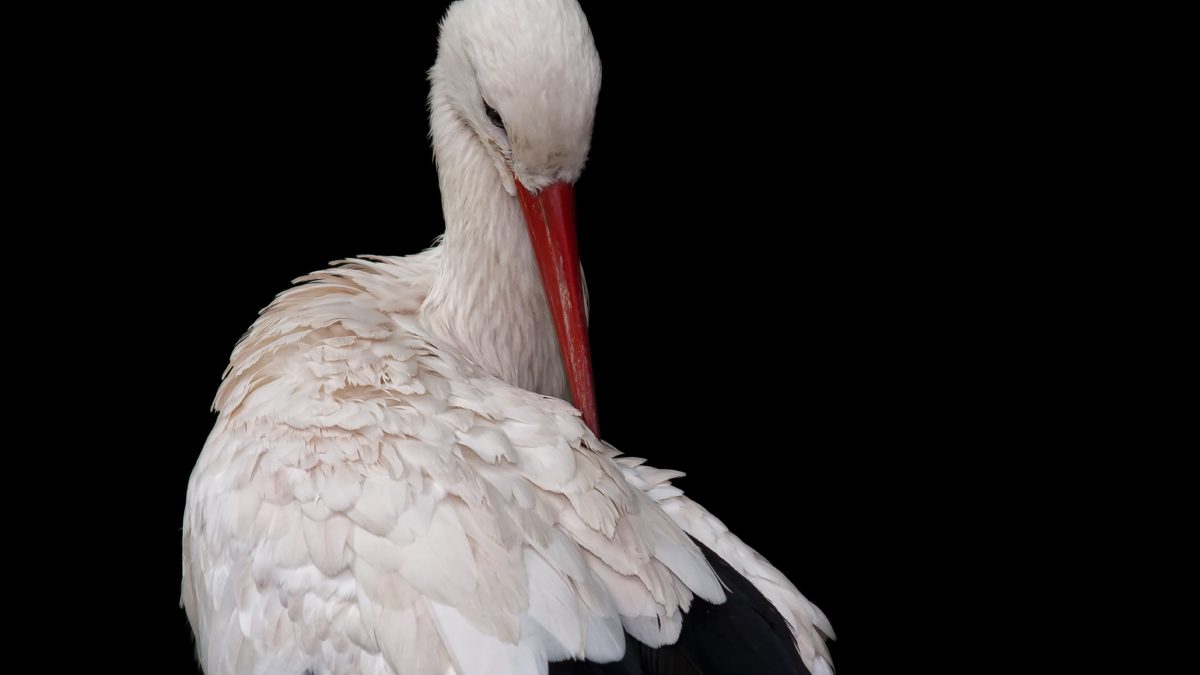 Our #MagnificentStork’s journey is nearly at an end! But before it settles in its southern African wintering site, it’s taking a bit of a detour. At the start of the year, the White Stork travelled straight to its spring breeding grounds without distraction – but in autumn, its journey is different. After soaring the thermals for 23 days, the flocks stop off in southern Sudan and stay for several weeks or months before continuing down to southern Africa, where they will spend the winter. So why does the species take this unique pit stop?

White Storks arrive in southern Sudan or eastern Chad between September and October – right after the rainy season, and at the start of a period of drought. In contrast to Europe, where they seem to bring the spring with them, in autumn their arrival is not such a good omen for local people.

Nonetheless, these changing weather conditions are one of the reasons the storks stop off this area. In Africa, insect abundance dramatically increases just after periods of rain. Swarms of moths and beetles can appear within just 24 hours of rainfall. But these swarms can disappear as quickly as they appeared: the density of locusts can plummet from 30 insects per square metre to only 0.5 within a few days. Travelling between savannas, floodplains and cultivated fields, flocks of storks follow these swarms over several kilometres, feasting on them as and when they appear.

Sometimes, these feasts are enough to persuade storks to stick around for the whole winter. In January 1987, within an area of just 25 km² in Tanzania, 100,000 storks descended to feed on massive numbers of African Army-worms. Almost no storks were seen in southern Africa that winter.

But usually, the bird starts leaving the area in mid-November, flying west into Chad or further down to South Africa. After surviving exhaustion, starvation, illegal shooting and electric powerlines along its route, our magnificent stork has finally reached it home for the winter.