Tracking the fearless Honey-buzzard to Malta

Despite being a protected species, the European Honey-buzzard is one of the birds that is a victim of illegal killing in Malta. Every year, our partner BirdLife Malta retrieves several Honey-buzzards with gunshot injuries. Sadly, most of them do not survive. The few that do, are released back into the wild after they are fully rehabilitated.

The European Honey-buzzard is a common migrant in Malta. Although sightings of Honey-buzzards are more common in September and October, a smaller number also migrate through Malta in the springtime. During their migration, they are typically seen in flocks and occasionally roost in wooded areas and other undisturbed land.

In October 2016, a juvenile Honey-buzzard was found roosting in Malta for two nights,  seemingly normal behavior for these birds during their migration. However, we soon discovered that there was something extra about this seemingly ordinary affair – this young raptor had been fitted a tracking device just a few months earlier at its nest in Finland!

Thanks to this little satellite tracker placed on the bird’s back, BirdLife Malta ornithologists could learn more about the tendency for Finnish birds to fly south-southwest over the Mediterranean Sea. The tracker showed that this Honey-buzzard had carried out some of his migration at night. The Honey-buzzard, like the vast majority of raptors, migrate during the day time, because they rely on thermals to let them soar.

On its way to Malta, this young bird had left the Otranto region of the Italian peninsula on morning of the 8th of October, and crossed the Ionian sea, flying overnight to reach Malta on the 9th of October. In Malta, it stayed around the Buskett and Dingli area on the first day and roosted in Buskett on the second day until it safely left the islands and continued southward.

Thanks to Finnish academic Dr. Patrik Byholm, BirdLife Malta could trace the history and origins of this bird. 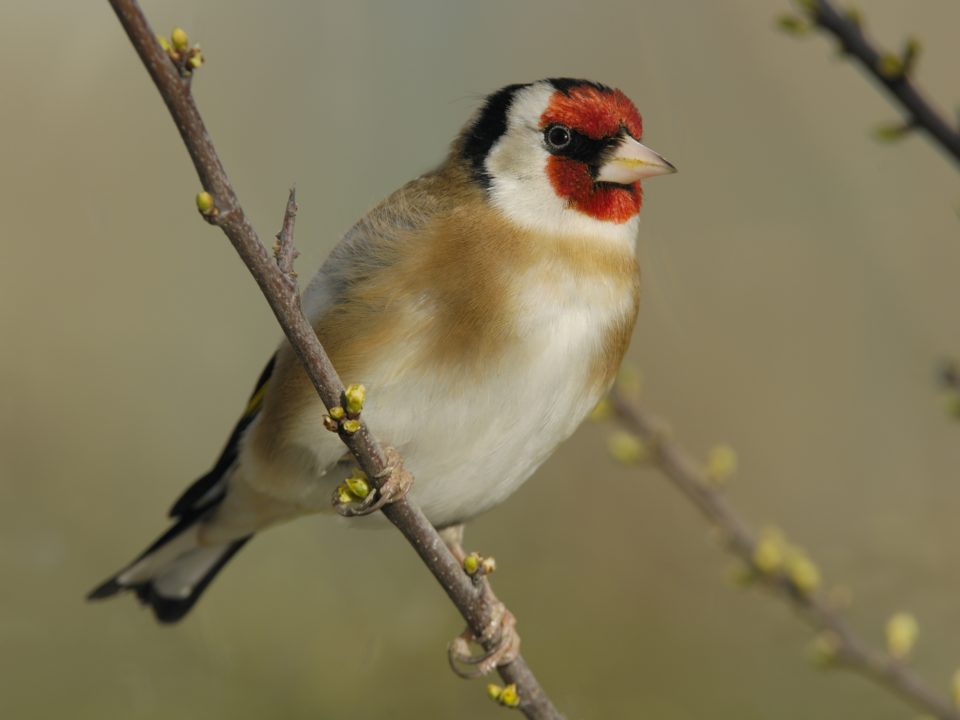