The Turtle-dove has long represented love and fidelity in many European cultures. The strong bond between mating pairs has been a symbol of devoted lovers since the Renaissance, inspiring poetry, art, and song – including the works of Shakespeare.

This little dove, with its distinctive chestnut and black flecked wings, was once a common sight, foraging around our woods and farmland for seeds. Yet its gentle purr that used to signal spring’s arrival in Northern Europe is falling silent.

A long-distance flyer, the Turtle-dove migrates between its European breeding grounds and Africa’s vast Sahel belt. Flying mostly at night, it can reach speeds of 60 km/h and cover up to 700 km without stopping.

The journey is dangerous, and the greatest threats come from humans. Extreme habitat loss due to intensive farming has wiped out European populations by 30-49% over 16 years. In several countries, numbers have collapsed by 90%. On top of this, the Turtle-dove also faces the threat of illegal shooting.

Though the hunting of Turtle-doves during its breeding season is forbidden by EU law, the problem persists across many parts of the Mediterranean. In Greece, gunshots shower upon the Turtle-dove as it stops to rest on the Ionian Islands, exhausted after an epic flight over desert and sea. Over 70 000 Turtle-doves are estimated to be slaughtered here each spring, making it one of the worst blackspots along the African-Eurasian flyway.

For more information on the legislation covering this species, as well as maps and research, check out: http://datazone.birdlife.org/species/factsheet/european-turtle-dove-streptopelia-turtur

September 14, 2020
By Jessica Williams, Flyways Conservation Officer at BirdLife International @NatureEU When you think of poaching, what do you think of? Elephants shot for their tusks, pangolins […]
Do you like it?
Read more

June 24, 2020
Athena is the name of an ancient Greek goddess associated with wisdom, handicraft and warfare. It’s also the name of a special partner of HOS/BirdLife Greece: […]
Do you like it?
Read more

September 9, 2019
After 20 days of flapping flight, covering over 5,000 kilometres, our magnificent turtle-dove has reached its wintering grounds in Niger, a landlocked country in the Sahara […]
Do you like it?
Read more 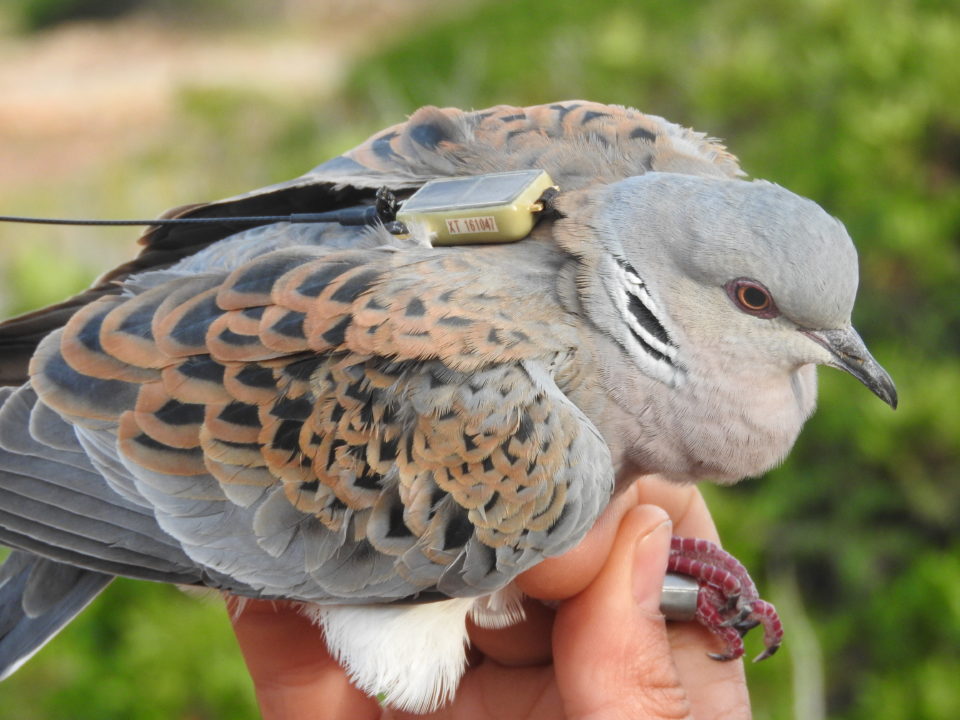 September 1, 2019
The European turtle-dove (Streptopelia turtur) has been a symbol of devoted lovers since the Renaissance, inspiring poetry, art and song – including the works of Shakespeare. […]
Do you like it?
Read more
Load more