Located on the eastern coast of the Mediterranean basin, Lebanon lies on the second most important flyway for migratory birds as they travel between Europe, the Middle East, Asia and Africa. For iconic species such as Storks, Lesser-spotted Eagles and Pelican; the country provides a resting hotspot to refuel on their long migration, twice each year.

They wouldn’t want to stay too long, though, as the Lebanese skies can be a dangerous place to fly: millions of birds are shot down in Lebanon each year.

Despite gradual developments in hunting legislation since the mid-1990s, the illegal killing crisis is still a reality.

With the help of local communities and pro-regulation hunters, the anti-poaching unit of BirdLife partner SPNL – the Society for the Protection of Nature in Lebanon, has been working relentlessly on the ground to stop this crime and report all incidents to the Lebanese Internal Security Forces. As we write these lines, SPNL are chasing poachers, despite the dangers on site.

For many Lebanese, hunting is a tradition passed down from father to son, and an autumn ritual for men to pass weekend nights with friends before hunting at dawn. Smaller birds are usually cooked and eaten, but the larger ones, including migratory birds, are just shot for “sport” or taxidermy. And some species suffer more than others. When the Calandra Lark (Melanocorypha calandra), Common Quail (Coturnix coturnix), Eurasian Blackcap (Sylvia atricapilla), House Sparrow (Passer domesticus), or the Eurasian Chaffinch (Fringilla coelebs) fly through Lebanon, they might be taking the most dangerous journey of their lives.

The illegal killing crisis is widespread across the country; Akkar, Koura, Kfarhabou, Hilane, Donnyeh, Arida, Eghbe, Hermel, Fakiha, Dalboun, Qaraoun and Roum-Aytouli are all large areas where illegal killing is rife. And because of the unique landscape of Lebanon, sites such as Eghbe or Mount Lebanon act as a funnel for the thousands of migratory birds on the move each spring — and equally as remarkable — in autumn, making them extremely vulnerable to poachers.

Nevertheless, things are beginning to change with the establishment of SPNL’s Anti-Poaching Unit, which is fighting illegal killing by teaming up with CABS, local authorities and responsible hunting associations, in collaboration with internal security forces; to educate hunters, patrol key sites and ensure birds a safe passage during their annual migrations. With time, mentalities are changing for the better.

BirdLife’s partner in Lebanon, SPNL – the Society for the Protection of Nature in Lebanon, aims to protect nature, birds and biodiversity in Lebanon and to ensure sustainable use of natural resources by reviving the concept of Al Hima. SPNL took the initiative to support the Lebanese government with the enforcement of the hunting law. Clarifying the legislation, working with communities, and undertaking joint operations to ensure better law enforcement to help tackle the illegal killing crisis.

SPNL aims at protecting nature, birds and biodiversity in Lebanon and to ensure sustainable use of natural resources through reviving the concept of Al Hima.

Anahita the Egyptian Vulture is fighting for her life

December 16, 2020
On the 10th of September, Anahita, a three-month-old Egyptian vulture (Neophron percnopterus), began her journey from the Balkans to travel thousands of kilometers to spend her […]
Do you like it?
Read more 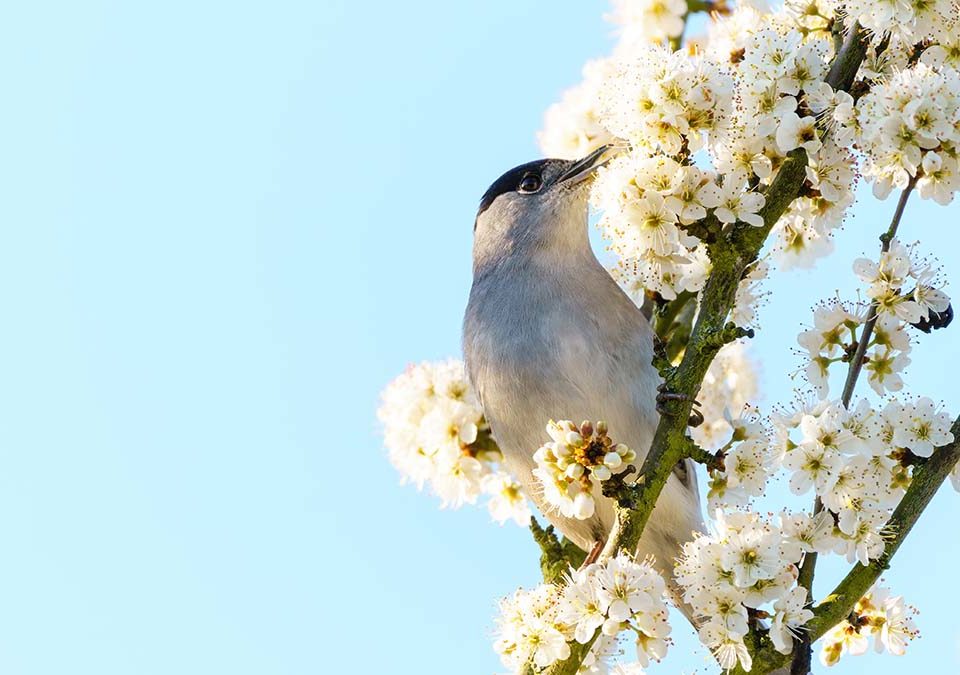 April 9, 2020
Every year, people illegally slaughter millions of migratory birds as they make nature’s most incredible journey. The illegal killing of birds for pleasure is a tragic […]
Do you like it?
Read more 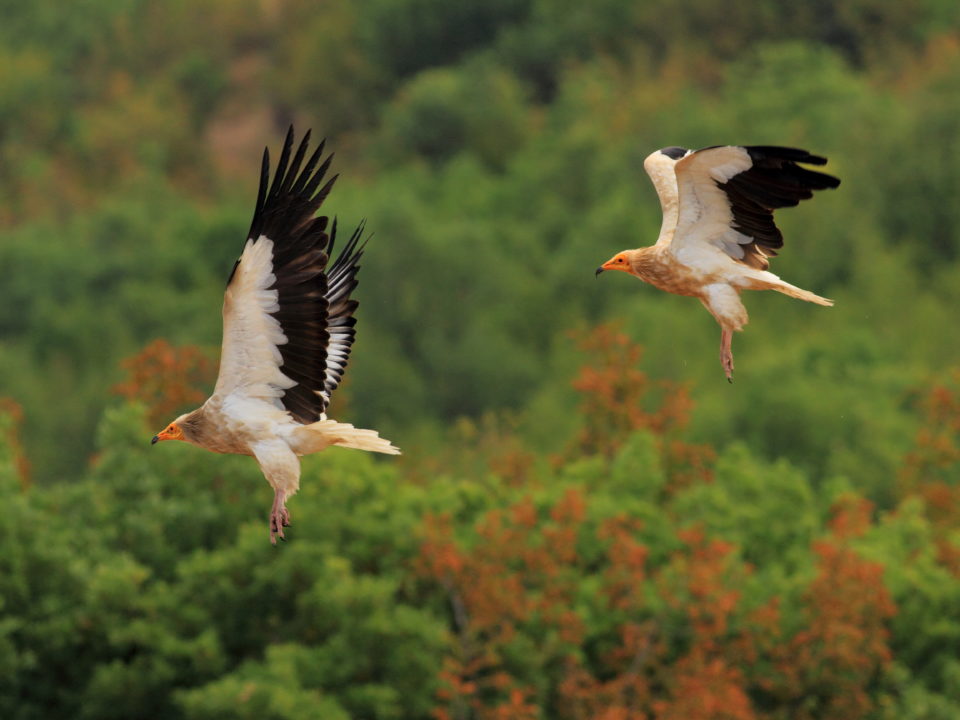 September 6, 2019
Hailed for its intelligence and majesty, the Egyptian vulture was admired and worshipped throughout history. But decimated by poisoning, electrocution and illegal trophy hunting, the bird […]
Do you like it?
Read more