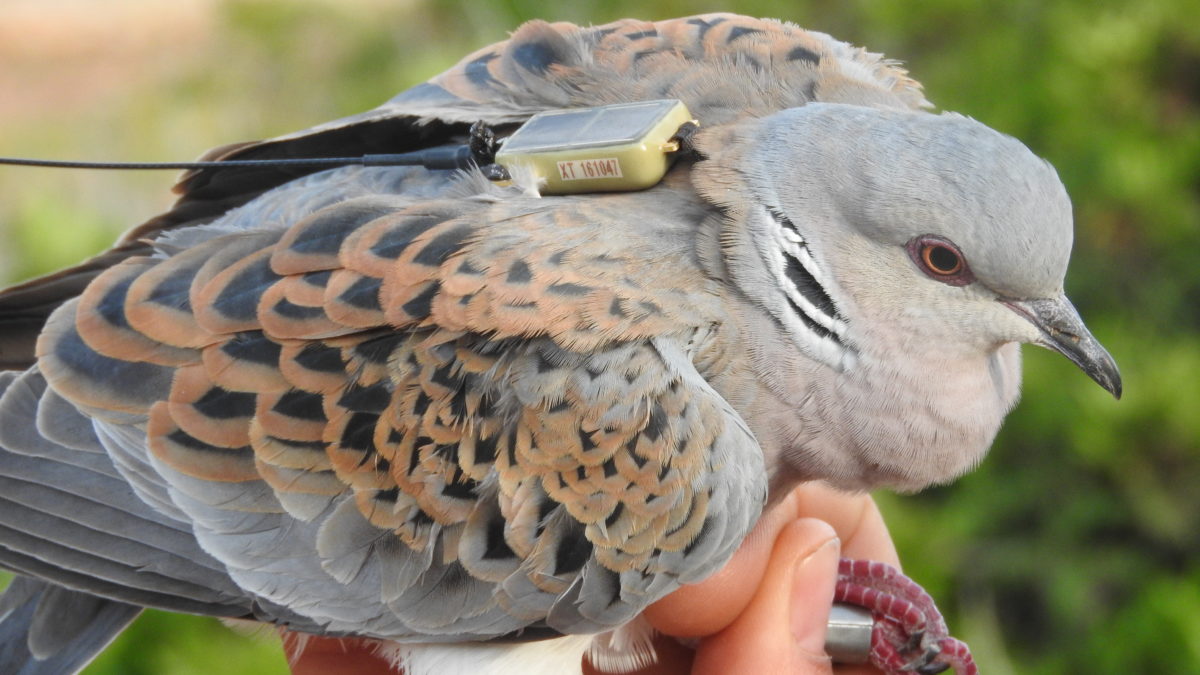 The European turtle-dove (Streptopelia turtur) has been a symbol of devoted lovers since the Renaissance, inspiring poetry, art and song – including the works of Shakespeare. It is also the symbol of BirdLife Malta’s work fighting illegal hunting in Malta.

The turtle-dove’s migration over the islands of Malta and Gozo is as iconic as the bird itself. Sadly in the last 16 years, European populations have plummeted by 30-49%. In several countries, numbers have collapsed by 90%.

BirdLife Malta has campaigned against the unsustainable hunting of this bird for many years. In April 2015, a national referendum on whether or not to abolish the spring hunting of a species spiraling towards extinction was lost by a narrow margin. In 2016, IUCN urged the European Commission to immediately request the Maltese authorities to protect the European turtle-dove. This prompted the Maltese government to enact a moratorium on spring hunting.

This opened the door for BirdLife Malta to learn more about these magnificent birds. Thanks to ringing practices, they already knew that during spring migration, their turtle-doves were arriving from Italy and eastern Europe. Taking their research one step further, our Maltese partner started satellite-tagging these birds. With the help of our German partner NABU, BirdLife Malta fitted five turtle-doves with satellite tags in 2016 and 2017. Thanks to these tags, we have managed to get a glimpse into the migratory adventures these birds embark on twice a year. One bird is still transmitting information to this date – so we’re thrilled to introduce you to Francesco the turtle-dove!

Francesco was tagged on the small island of Comino in the Maltese Archipelago back in April 2017, and has so far given us data covering five migration seasons, returning to his nesting area every time he returns to Italy.

You can follow Francesco’s journey through this live map, courtesy of our German partner NABU!

The European turtle-dove has the IUCN status of ‘vulnerable’ and European population numbers are dropping. We’re unable to know whether Francesco managed to raise a family during this breeding season, as there’s only so much information we can get from a satellite tag! One thing we do know for certain is that the next generation of turtle-doves are critical for the survival of this species, and that they count on the BirdLife partnership and you to continue keeping them safe.