At the heart of the Mediterranean basin, almost forming a bridge between Europe and Africa; Italy is a place of unique natural beauty with an extremely rich biodiversity. With over 57,000 recorded animal species, more than a third of all European fauna live in the Italian peninsula1. Italy is an important route for many migrant birds as they cross the Mediterranean Sea. Sadly, it’s also a very dangerous route for our feathered friends to take: around five million birds are poached in Italy every single year. That’s 20% of all illegally killed birds in the entire Mediterranean basin2.

The illegal killing crisis is widespread across the whole country – the Po Delta, the Strait of Messina, western Sicily, and southern Sardinia all count among the country’s worst poaching hotspots.

Some species suffer more than others: the Common Chaffinch (Fringilla coelebs), the Skylark (Alauda arvensis), the European Robin (Erithacus rubecula), the European Goldfinch (Carduelis carduelis), and the Song Thrush (Turdus philomelos) in particular.

What does the law say? In Italy, certain species can be hunted during specific periods. Only certain types of firearms are permitted, and although traps and electronic bird calling devices are forbidden; live decoys remain legal. The national framework law is implemented through regional laws that define the hunting calendar, game list, the local hunting management authorities and coordinate its enforcement. And yet, as the numbers show, the law alone is not enough.

That’s where BirdLife partner LIPU comes in. LIPU – the Italian League for Bird Protection, strives to protect wildlife with a particular focus on wild birds and their habitats. They work to conserve birds and biodiversity, as well as grow public awareness and environmental education.

LIPU has been fighting illegal killing since its establishment in 1965, undertaking many actions on the ground. For instance, setting up bird-protection camps to help protect Bonelli’s Eagle (Aquila fasciata) in Sicily, or organising groups of voluntary guards who now support law enforcement (Provincial Police, Carabinieri forestali, etc). LIPU also carries out awareness-raising campaigns regarding the hunting ban on migrating birds. One serious bird crime issue in Italy is illegal bird trafficking to supply illegal breeders, hunters using live decoys or directly supplying local restaurants. Greater awareness among the Italian public, authorities and the younger generation is crucial to successfully fight crime against birds.

1.Ministry for the Environment, Land and Sea, Italy’s fifth national report to the Convention on Biological Diversity (2009-2013), https://www.minambiente.it/sites/default/files/archivio/allegati/biodiversita/italian_fifth_report_cbd.pdf

2. Brochet et al. (2016) Preliminary assessment of the scope and scale of illegal killing and taking of birds in the Mediterranean. Bird Conservation International, Volume 26, Issue 1.

LIPU strives to protect wildlife with a particular focus on wild birds and their habitats, and through this works for the conservation of biodiversity, the growth of public awareness and environmental education, and the sustainable use of natural resources. 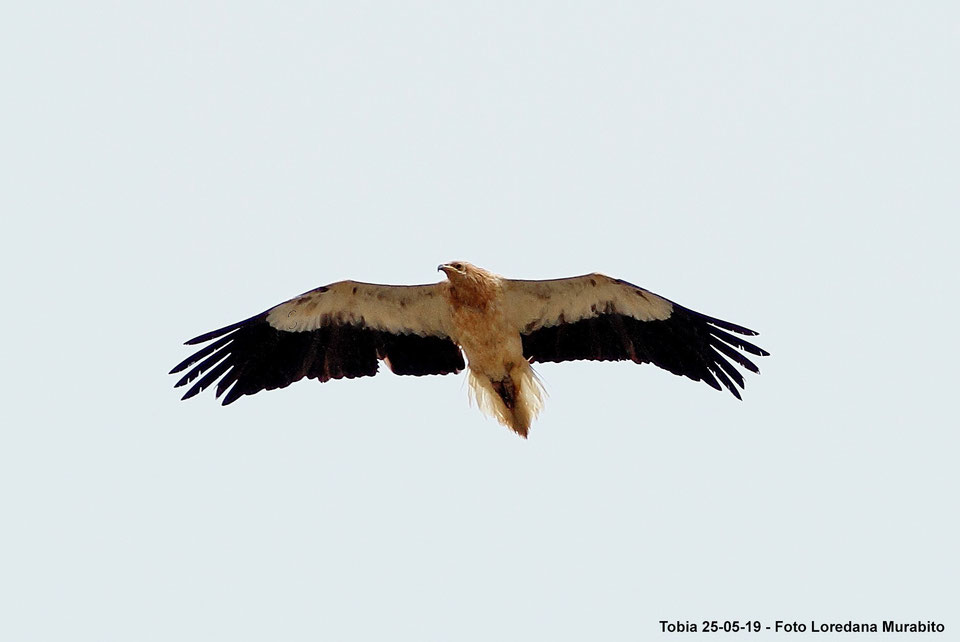 September 27, 2019
Have you ever had to wait for a delayed flight? What’s the longest time you’ve waited? During her epic migration journey, the Egyptian vulture Sara had […]
Do you like it?
Read more

September 23, 2019
Two captive-bred Egyptian vultures, Sara and Tobia, were released in Italy in 2015 and have not been back since. Until now! Both birds travelled to Africa […]
Do you like it?
Read more 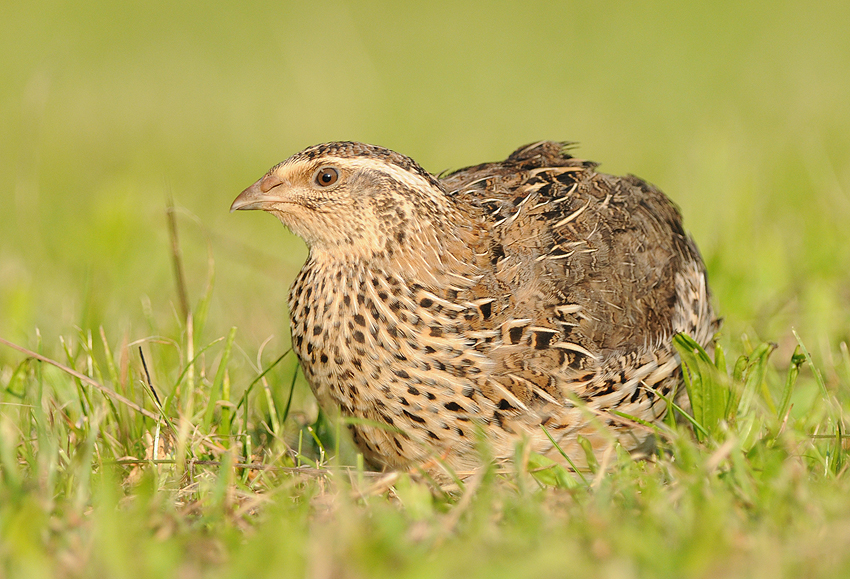 September 9, 2019
The distinctive peep of the elusive Common quail is a common feature of the otherwise quiet nights around the Gargano National Park in Italy. In fact, […]
Do you like it?
Read more 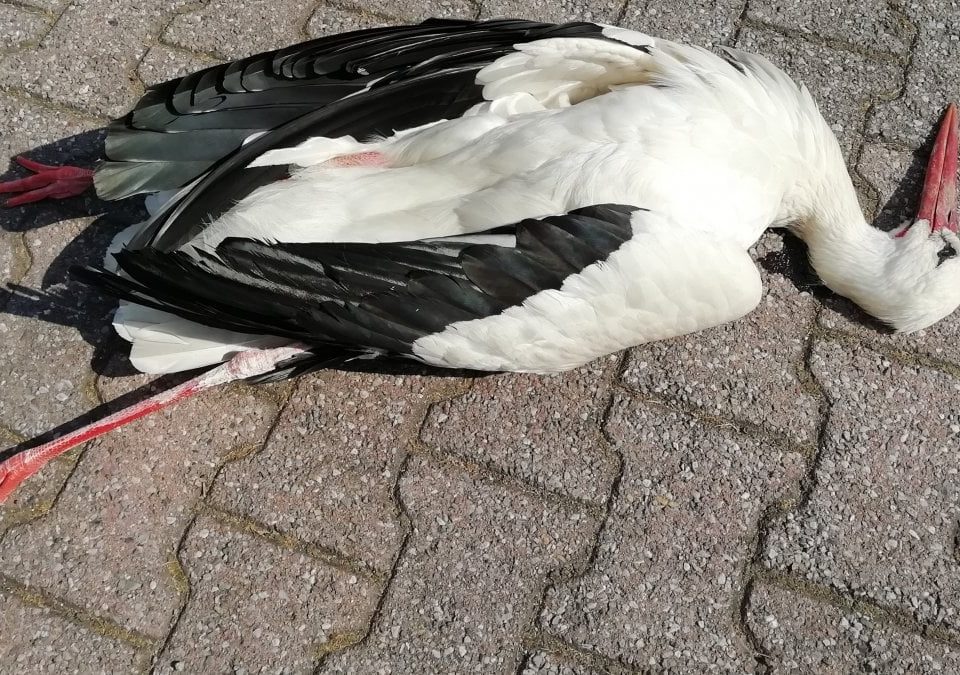 August 31, 2019
When things are going well, we often forget why it’s so important to keep on fighting. But this year, two tragic stork deaths in Italy reminded […]
Do you like it?
Read more
Load more