The Egyptian Vulture is one of the few bird species to use tools, using pebbles to hammer open eggs as large as an Ostrich’s. It is celebrated in the folklore of many cultures, having been admired throughout history for its intelligence, striking yellow face and white plumage.

The ancient Egyptians worshipped it as a symbol of the goddess Isis and immortalised its silhouette as a hieroglyph in their writing. But the sacred bird of the Pharaohs now faces extinction.

For more information on the legislation covering this species, as well as maps and research, check out: http://datazone.birdlife.org/species/factsheet/egyptian-vulture-neophron-percnopterus 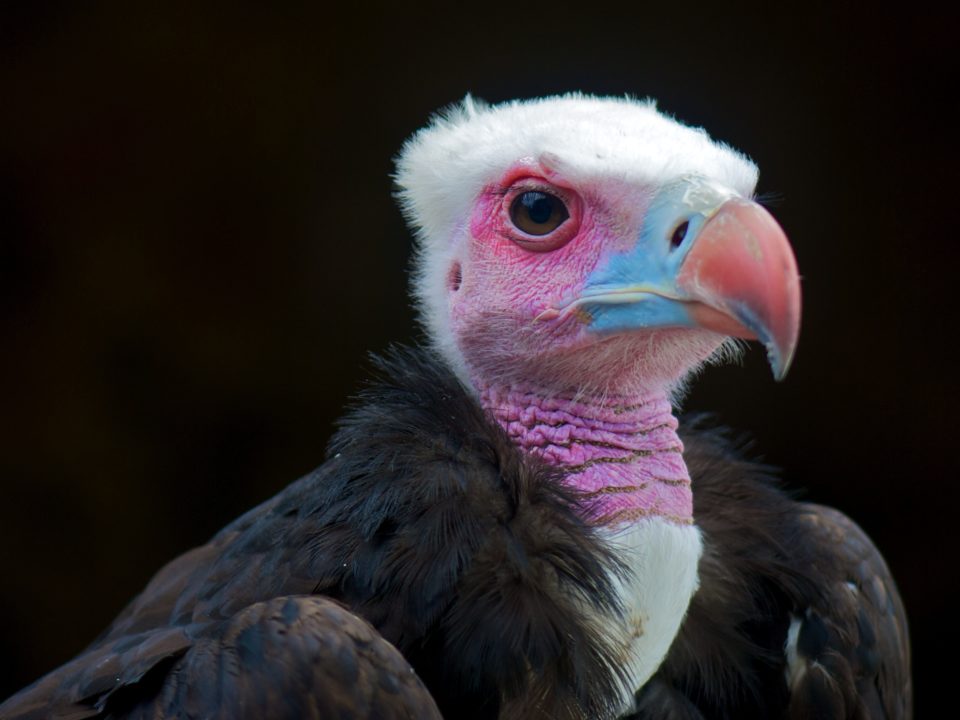 “Our Plight to Survive”: New documentary on Nigeria’s Vulture and Wildlife Trade Crisis

April 20, 2021
By Oladapo Soneye In Nigeria, vulture poisoning is rampant, accounting for 85% of vulture mortality in the country. Our Partner, the Nigerian Conservation Foundation (NCF) has […]
Do you like it?
Read more 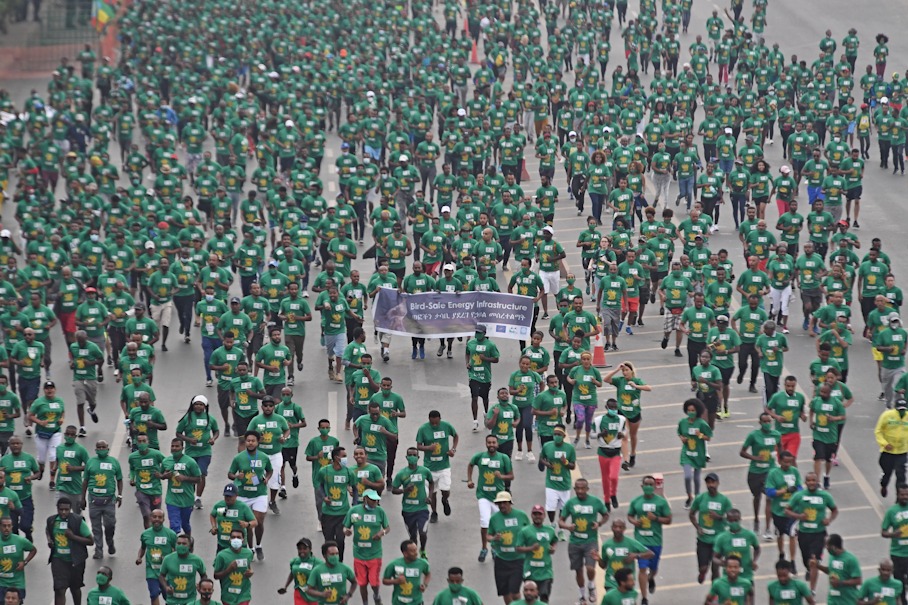 Odyssey – Egyptian vulture; A new board game to play at home!

February 16, 2021
What’s it like to be the only person travelling alongside vultures? Vultures, who are not black, nor white, but all Egyptian? What challenges will the adventurer […]
Do you like it?
Read more

Anahita the Egyptian Vulture is fighting for her life

December 16, 2020
On the 10th of September, Anahita, a three-month-old Egyptian vulture (Neophron percnopterus), began her journey from the Balkans to travel thousands of kilometers to spend her […]
Do you like it?
Read more
Load more